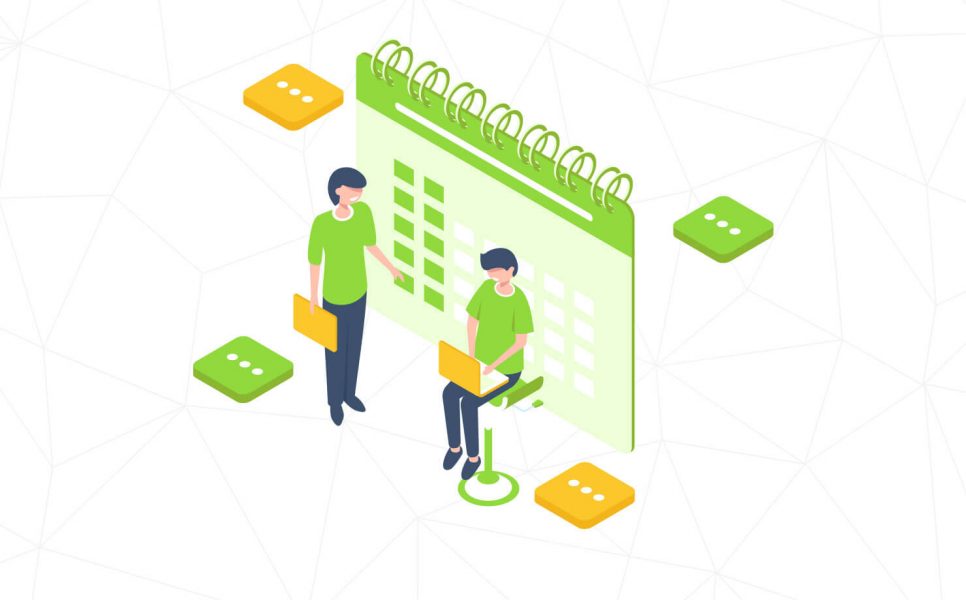 Agile is a relatively recent set of flexible approaches to the organization of the software development. The development process in Agile is broken down into small and consistent subtasks, and the changes to the project initiated by the customer throughout the entire process are considered a positive and quite predictable phenomenon. This methodology came into the active practice about 15 years ago and overcame the previously employed Waterfall process.

– Collaboration between the participants of the process is more important than the predefined stages of development and tools chosen for these purposes;

– Successful and efficiently functioning software is more important than the projects documentation;

– Changes to initially approved requirements are natural and characteristic to every stage of the development process. 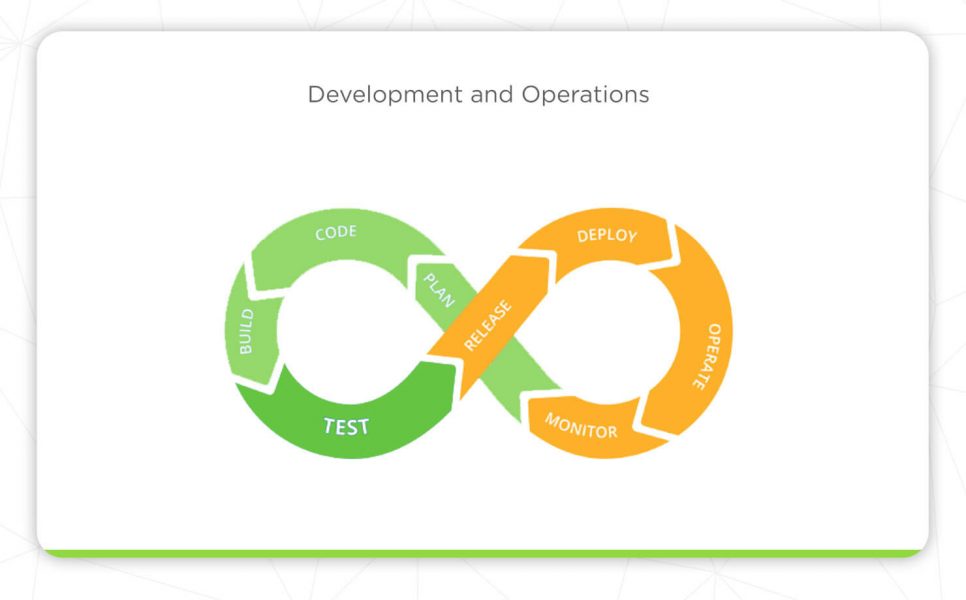 The DevOps term (“development+operations”) is used to designate the development methodology based on a close interaction with all the company’s employees – developers, system administrators, testers, designers and all other staff actively involved in the creation of the software. Thanks to this approach, the timeframe of the software deployment is significantly reduced, and its performance indicators, such as stability in various operating systems, resilience under extreme loads, protection from hacker attacks, etc., are increased. For example, a typical programmer, as a rule, has no idea how smoothly the application will operate along with other programs installed in the user environment, and to what extent it would be “viable”. Thus, the fundamental difference describing the DevOps vs Agile opposition lies not in the maximum speed of the product deployment, at which all practical implementations of the Agile methodology (Scrum, Kanban, etc.) are also aimed at, but utmost reliability and risk reduction of the customer’s business.

Employing the DevOps, IT company management has to solve the following three tasks:

– Motivate employees to expand their knowledge and become universal specialists;

– Automate the introduction of changes, user reaction tracking and formulation of new tasks (not by increasing the number of staff, but by improving the skills of existing ones);

– Create a team atmosphere that would promote cooperative, rather than disjointed work activities (as in most cases different departments do not interact with each other closely).

DevOps vs Agile: what are the major differences?

Now let us compare Agile vs DevOps. One of the basic principles of Agile is dividing the development process into a number of development sprints that last for 2-4 weeks each and end in intermediate release (every such interim product can be shown to the customer to inspire changes). What does this mean in practice? If the client examining one of the versions of the developed software decides to modify or supplement the features of the final product, most members of the team will immediately accumulate a high number of tasks related to ensuring compliance of the changed software with the real conditions of its operation.

In turn, the DevOps approach, through the provision of productive interaction between all departments involved in the creation of software, is focused on building the “viable” product that can be transited to beta testing conducted by potential users. 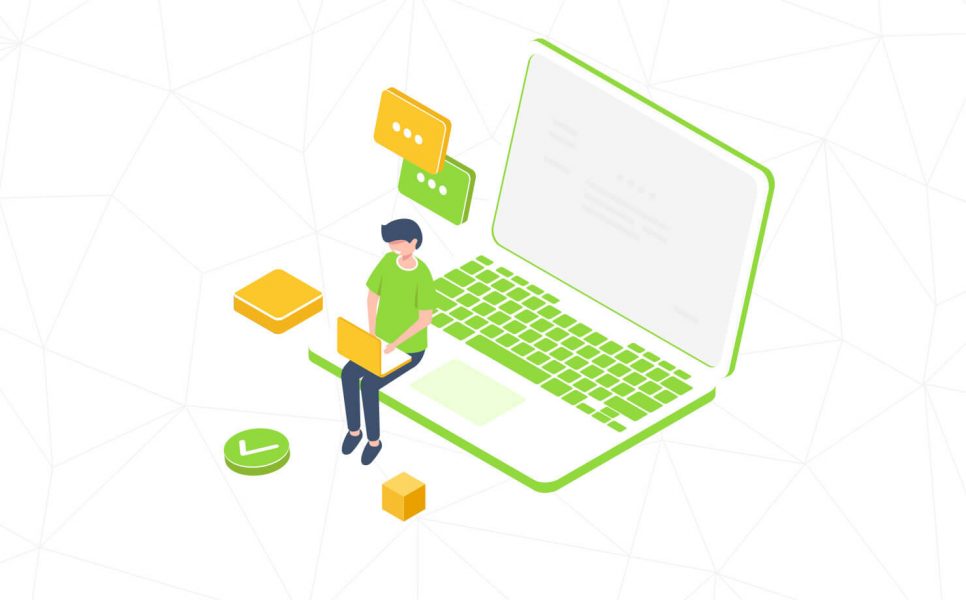 Thus, we came to the most important question: what are the key differences between DevOps and Agile? 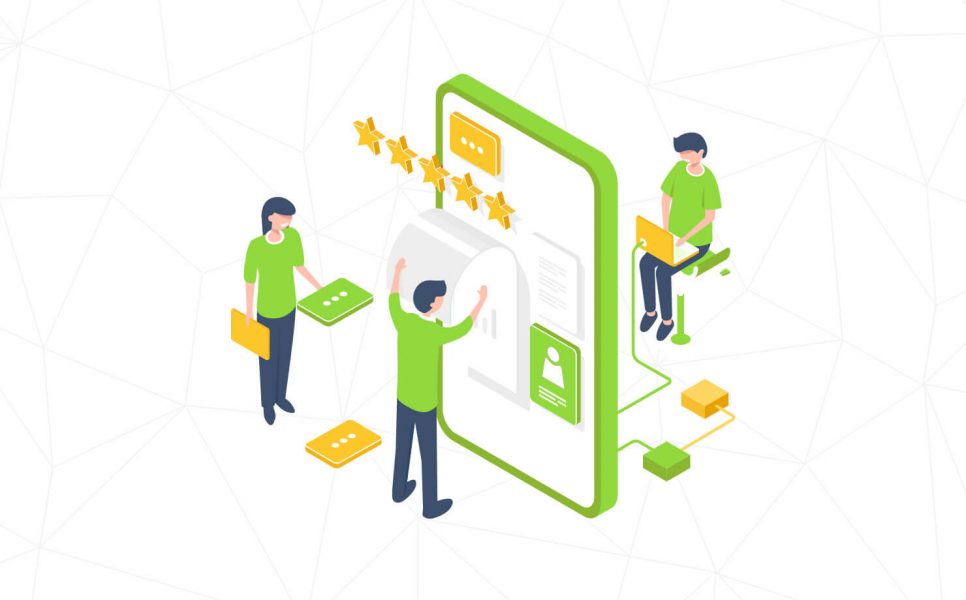 DevOps vs Agile: summing up Let us sum up the results of DevOps vs Agile comparative. Agile and DevOps are two different methodologies that can be effective in different situations. DevOps uncovers its maximum performance in case of large-scale projects when daily testing of several versions of the same product and the use of resources for its analysis is justified by a sufficiently large budget allocated for its development. As for Agile, implementation of this methodology does not require large financial investments and can bring very good results when developing small and medium-sized projects. However, ultimately, the choice of the specific of these two methodologies depends on the main goals pursued by the company - stability, reliability and predictability of the result, as well as an active exchange of views and experience, in the case of DevOps, or the flexibility of the process and tight interaction with the customer for Agile.
Structure
Share: 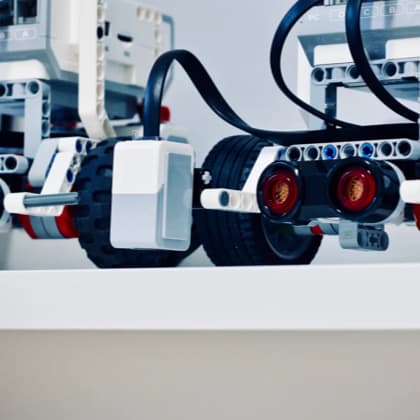