Ruby vs Python: The Best Programming Language for Backend

Today we have a question on the agenda: which programming language is better to choose for your Backend, be that website or app development – Ruby or Python? We are anticipating a lot of questions to answer at once. We will try to describe all without prejudice and flaming, only facts. Let’s start with a simple presentation, and then proceed to more technical and analytical aspects.

Ruby – dynamic imperative object-oriented programming language developed by Yukihiro Matsumoto. It was created under the influence of languages like Perl, Eiffel, Smalltalk and was designed to be attractive (easy, if we could say so) and effective. It is characterized by dynamic typing and automatic memory management. The syntax of the language is free to read, even for those people who do not know it. Ruby gained a lot of popularity due to Rails framework, which is the basis for designing web applications. In the end, it turned out that Ruby on Rails is now one of the very popular web development instruments for startups and small businesses. This can be used to encode the business logic, data calculations and allocate servers to improve performance.

According to the official Ruby site, the language is in the top 10 of the most popular programming languages (always remember about RoR).

Check out the list of the most popular and useful Ruby Gems!

Python – as well as Ruby, is known for its readability. The idea of creating this language appeared in the late 1980s and has been realized by Guido van Rossum. Frequently used web-development environment – Django – also might be a good choice for both – website development and for website application creation. Dropbox was written with this language, and still uses it on the server side. As a matter of principle, Python can be used to solve same problems that Ruby does. Choosing a specific language depends on the level of  experience, skills and, of course, the development team. These languages (with some reservations) can be called similar.

According to Wikipedia, Python is firmly entrenched in the 8 most popular programming languages according to the TIOBE Programming Community Index.

The choice of a specific programming language for website and mobile application development always makes a person (no matter developer or an entrepreneur) to face a difficult choice. Especially when it is necessary to choose between Ruby and Python. As we mentioned above – these two languages have some similarities, as well as individual characteristics.

Our advice: choose between these languages only when you know exactly what product you need and the rest depends on the preferences of the development team. 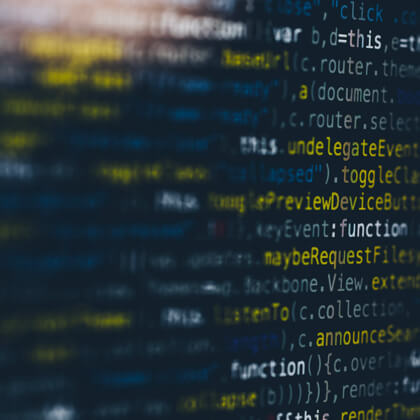 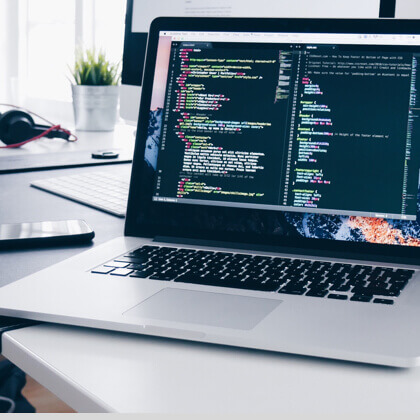 Ruby On Rails vs PHP: Which One to Choose for Web App in 2020 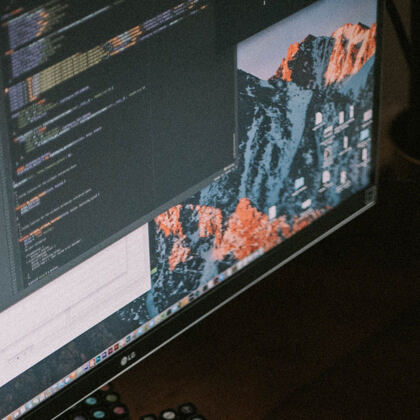 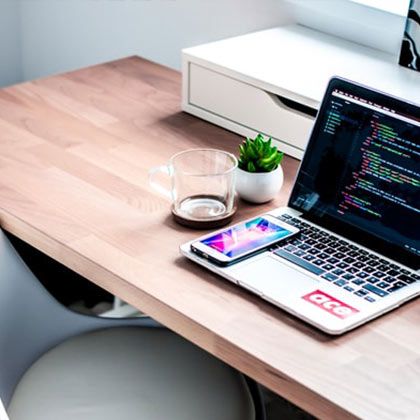 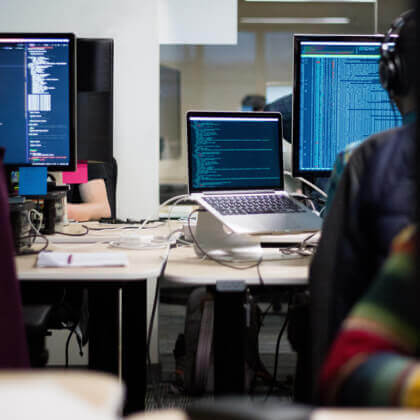 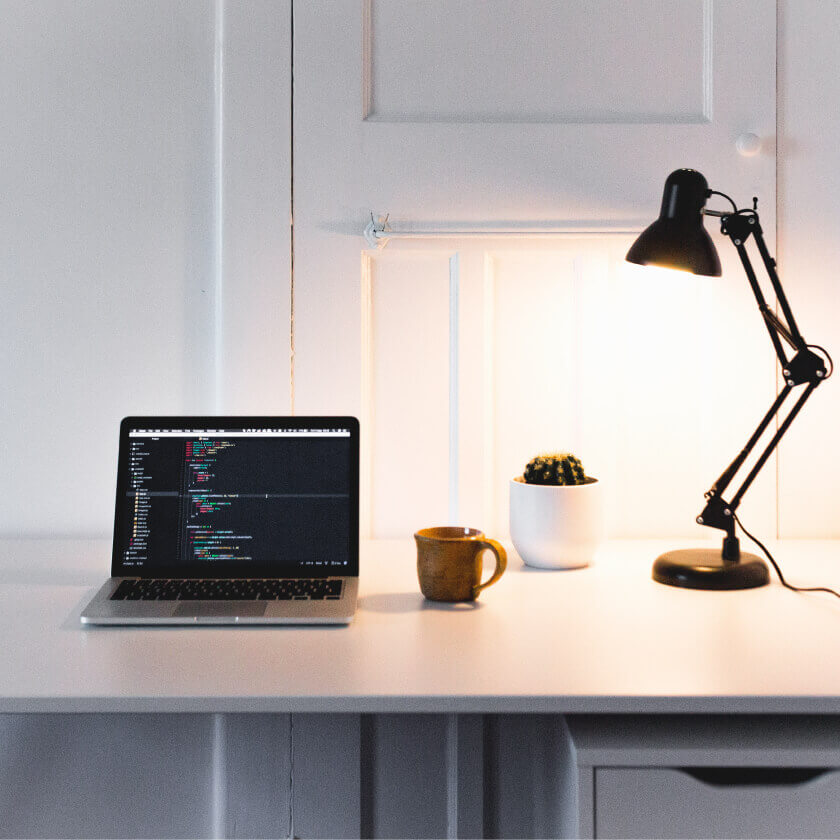