The Guide to Sketch Libraries

Sketch developers are trying to make their product best on the market, or at least place it among the better ones. They constantly add new features and improve the application in every possible way. Shared styles, nested characters – an incomplete list of features that extend the familiar boundaries of what an application can use to deal with vector graphics.

In the new version of Sketch 47, “Libraries” was added – a new hot feature that significantly improves the work with an app. Sketch libraries, in addition to expanding the functionality, are also designed for an extensive use. By this, we mean an extensive use of the product both by design teams and by individual users. In particular, this will be useful for designers who also use Adobe products.

This move can overturn the interaction between team members and change the rules of communication between departments. Perhaps, this statement seems straightforward, but let’s take a look at things from the other side. Often, the designer’s teamwork could cause a lot of questions and a bit of a local chaos. Especially, it concerns texts and some design elements work (which can differ in several working files). 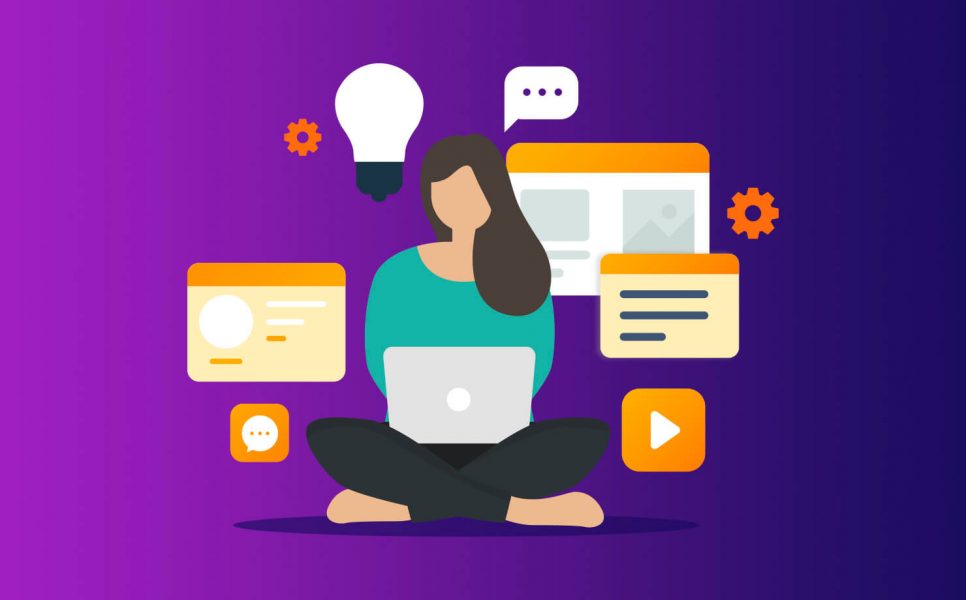 Sometimes, working in a team, it is hard to keep all the components in a single sketch-file. And even if it is possible, maintaining such a “mess” is also problematic, because, in case of updating different elements in the design, the final result may vary.

Of course, there are alternatives (and additional paid plug-ins), but let’s remember why everyone likes Sketch. Namely, because of its accessibility and performance speed. The “libraries” feature can become a new advantage that will attract new users. And do not forget that this feature will greatly facilitate the already available functions.

What are Sketch libraries

Before proceeding with a discussion of how it works, let’s first discuss what exactly the sketch libraries are. First of all, this feature can be considered as an automation and optimization tool for both the workflow and the interaction between files. You can find Sketch characters that are aimed at interacting throughout the entire document, including all dependencies in the library. Now, any team member can change individual elements without the fear that it may remain unnoticed. So far, you can synchronize the project’s details, GUI elements, and icons in the library.

What it all means: changes made in the Library project are automatically updated on all pages where the necessary part is present.

For complete understanding, let’s examine the work on the project using one specific document as an example. If you are developing a website and a dedicated mobile application design, then you have many user interface elements. Some of them can interact with each other and are also available on both the main screen and other pages. Let’s say you want to change the radius of the button’s rounding, or the display element and want the same changes to be made in all projects. This is important if you are working on a design for different projects. To make the display of elements correlate in different versions of the design, all you need to do is link through the thumbnail library. Make a start page, draw the necessary elements and save it as a library, and you can use these elements further in other projects. In such manner, you can use the same buttons, icons, and other elements in different documents just importing them.

If you change the size of an element, its shape or color, the data changes automatically in all the dependent files without having to manually reassign these settings. Using this function within a team can greatly simplify the process of creating the complete design. Now, each member of the team can use the previously created element in the necessary part of the project. Moreover, such function makes it possible to significantly reduce the time required for making corrections. You can argue that a similar feature was implemented in paid plug-ins, but now, it will be absolutely free.

Here is our full project guide to UX design, from definition to execution.

As well as the global work with the program, working with sketch libraries is incredibly simple and accessible for every user, since it is done logically and understandably. Simply start the work as usual, with the creation of symbols that will need to be re-used in the project repeatedly. All that remains to be done after creating all the elements is simply adding them to the new library. Afterwards, your team can use it as a standard set just by connecting the “library” and dragging the necessary symbols, icons, etc. If you need to change the previously created element, you can safely do it for the whole project, and your colleagues will receive a notification about it. Moreover, if you do not need an update in the specific part of the design, you can simply specify it and it will remain unchanged. 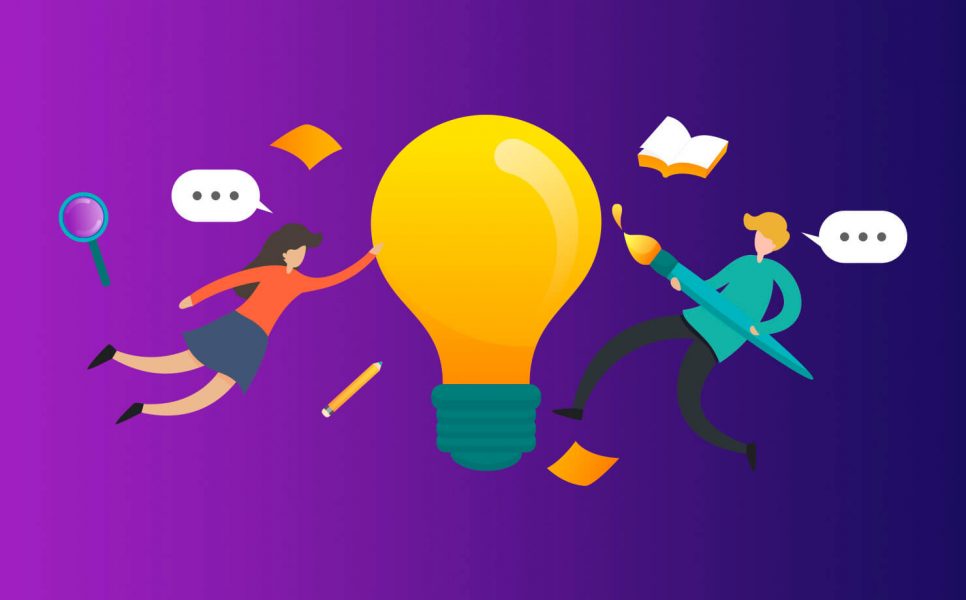 What are other innovations waiting for users in the new version? Developers added a built-in library for working with the application design for iOS programs. Now, you can just download the standard solution and immediately start working on a new look of the future app. Another interesting feature will be Smooth corners. This function allows to make Apple-like rounding of geometric shapes and to get rid of sharp corners.

Also, developers are constantly working on fixing bugs and improving the software based on the user’s feedback. In the new version, such functions were improved: 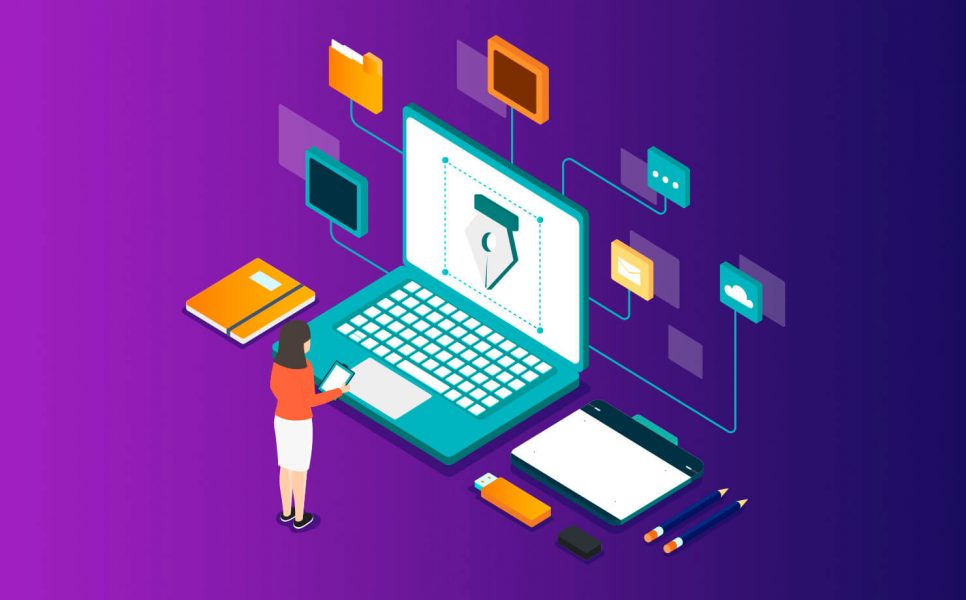 Sketch 47 libraries - wait for it If using Sketch library for one designer is logical, then how to organize the process for the group? The answer is quite simple - you need to place the linked file in the source control system or storage (it depends on the processes taking place in the company). The main thing - do not forget to provide other users with the rights to edit the file. Using the capabilities of the library, you can also easily make edits to an existing project or quickly "drag" the required element onto another. This will be useful if the customer has changed the logo or corporate colors during the work. Previously, such edits could take a long time, now you can do it "on the go". In regard to the other part of the update - the elements of the GUI and the design of iOS 11 - using available features you can easily drag and drop necessary and/or interesting elements from the library into the project and use it everywhere. You can quickly change the design, without worrying that some elements will become inaccessible even when developing a new version of the application. But it is worth noting that sketch libraries do not have a search bar, which can cause difficulties for some users. A well-organized search could make the work with the library much more convenient, especially if you have a large number of symbols in the project. On the other hand, it should be noted that Sketch automatically combines elements with the same name. One more step on the way to the total cataloging of your working projects! If we put together all of the above, we can see that the development team made a huge leap towards improving its product. We hope that now you have a better knowledge of how to work with sketch libraries and why exactly you need the feature.

Does UI/UX Design Quality Matter for the App Success

Figma vs Sketch: Which is a Better UI Design Tool?

The Anatomy of a Software Design Document