Businesses that outsource the software development often wonder how to make the mobile project as efficient as possible. They turn to the services of outsource development vendors’ for the application creation. Starting the mobile app development process, we must answer some questions first. And among them – which approach would better serve the project – native, web, or hybrid app? Each of the three major approaches has its pros and cons. In this article, we strive to explain, why we consider hybrid mobile apps created with the help of Ionic might be the best choice for some of our customers.

Native applications are created using platform-specific development tools, technologies and programming languages, downloaded from application markets, integrated into the operating system (OS) of the device and can work in the absence of the Internet access. The main advantages of native applications are unlimited access to hardware, native look and feel and maximum performance. The main drawback is the binding to a specific platform, and sometimes – even to a specific version of the platform. If you need to transfer software to another OS, you have to design it from scratch, starting with the original idea. Even if the application is developed for the two most popular platforms – Android and iOS – the development budget is more than doubled. 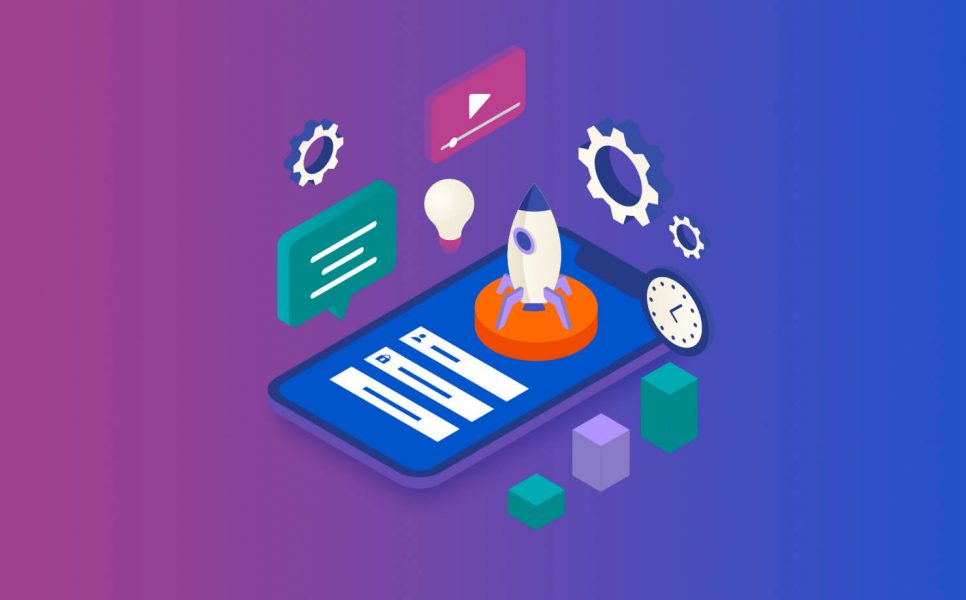 The web application is, in its essence, a mobile website written in HTML using CSS and Javascript, and launched in a browser window. The main advantage of such an app is the ability to open it on almost any platform. This allows developing an application only once and saves project costs by allowing to hire a small team of experienced web developers. Among the shortcomings is the possible distortion of the interface layout in varying mobile browsers, the need for a constant and stable Internet connection, in absence of which the web app would not start at all, limited access to the hardware of the device and performance issues. However, the severity of most of the shortcomings of web applications depend entirely on the specific implementation of the browser.

A hybrid approach is a unique combination of web and native that unifies the cons of both. Like web applications, hybrid ones are created using the well-known and popular languages – HTML, CSS and Javascript. This reduces the project cost as the market is saturated with qualified experts. Like native, hybrid apps are installed at the user’s device and downloaded from the application marketplaces. Thanks to this, they have a notably higher efficiency than web apps and can access wider assortment of hardware capabilities, sensors and operating system resources, such as accelerometer, GPS-sensor, file storage or contact book. Unlike mobile websites, launched with a help of a browser, for a hybrid software the interaction with servers is only of an auxiliary nature. 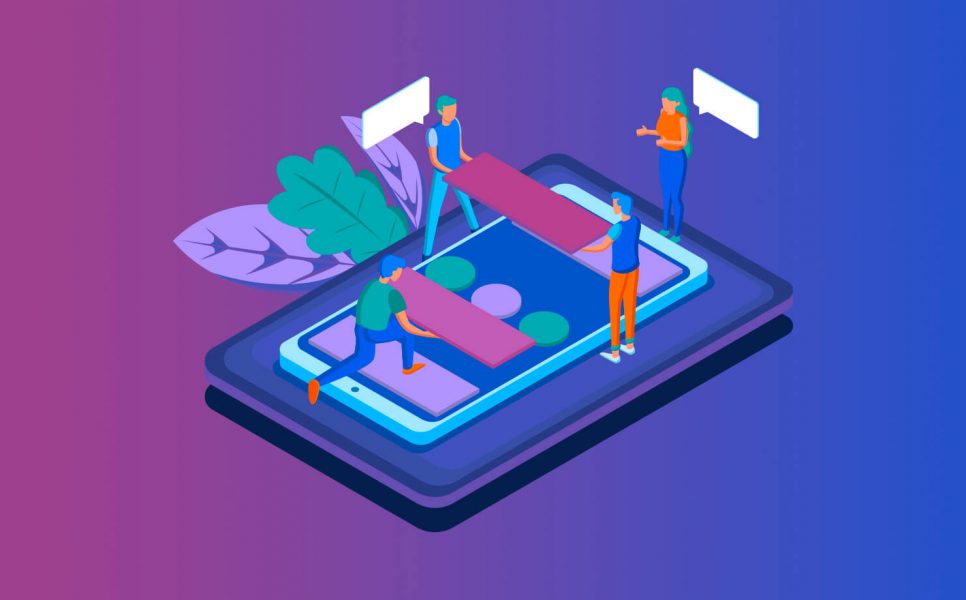 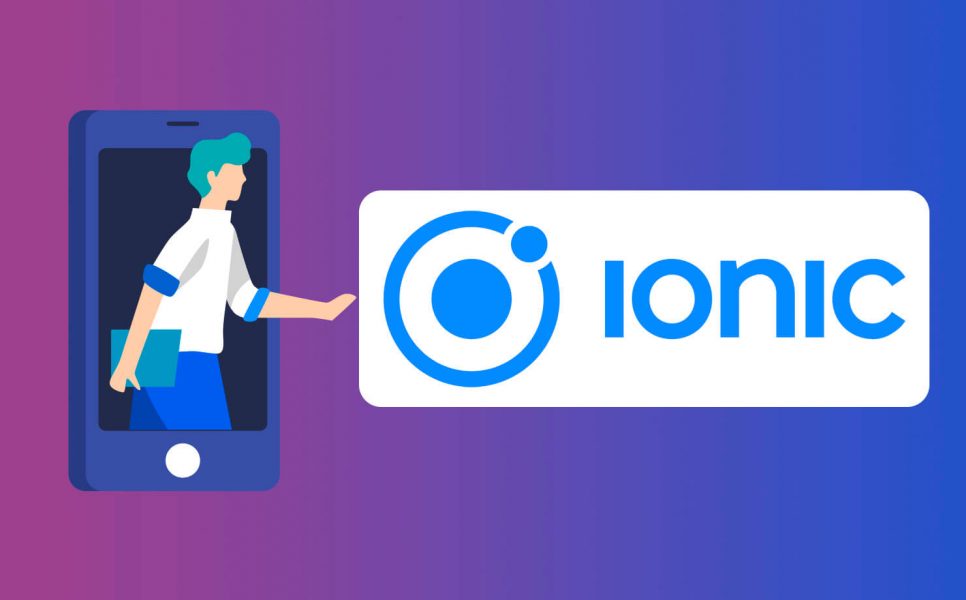 One of the most popular and functional frameworks used for hybrid development is the open-source Ionic, based on the native wrapper from the Cordova project, AngularJS framework and popular web technologies such as CSS3 and HTML5. With this framework, applications for iOS, Android, and Windows Universal Platform can be created with a unified codebase, using the well-known programming languages, and with minimum changes to deploy the app version for each platform.

We have chosen this development environment due to the mentioned benefits. Thanks to Ionic’s traits, we supply our clients with mobile applications for several platforms simultaneously with notably lower budgets and timeframes. Not to mention that these apps operate only a fraction slower than native.

Hybrid Mobile Apps: Final Thoughts Nowadays, Ionic is, probably, the most famous and useful framework used for development, building, testing, debugging and deployment of hybrid applications. If you want to experience how responsive and functional can hybrid mobile applications be, we will happily take up work on your project. As a result, you will get an economic solution that is maximally adapted to the features of selected platforms. Contact us today to get more detailed explanations and approximate pricing of your project.

Why Your Business Needs a Mobile App: 7 Main Benefits