Very often it happens that while working on several tasks at the same time, you cannot make it in time to finish any, even if the total time was quite enough. This occurs mainly due to the fact that constant switching between different tasks does not allow the brain to concentrate on one in particular, which ultimately leads to lower productivity. And it is more so if you’re involved in the mobile application development process.

Also, multitasking generally leads to difficulties in time allocation. For example, if there are three key tasks each usually done in two days, if you try to carry out all three at the same time, it is likely that six days won’t be enough.

The key to productive work in mobile application development process is the efficient allocation of time and tasks, as well as setting the right priorities in their implementation. In this article, we describe a few effective lifehacks, which will assist in distributing the tasks, as well as significantly increase the labor productivity.

What can be done if you’re working in the outsource programming area and how?

The essence of the outsource programming effective workflow organization guides can be expressed in the following order of actions:

Following this checklist closely, you will increase the efficiency of your work in outsource programming agency by times; minimize the mental and physical costs of its implementation. Let’s consider some effective ways to implement this.

Compiling lists of the necessary proceedings is not only a way to remember something important, but also an excellent method of task prioritization and time allocation and, in some cases, the lists can be also a good incentive to work. The plain whiteboard can be an effective tool for prioritization. Write all of your current assignments on the board and place the board in a prominent place. This will help not only to understand the amount of work, and sort tasks according to their importance, but also stimulate you to the speedy execution of duties: this “task board” staying a long time in the same state where your colleagues can clearly see it, will certainly begin to embarrass you, which will speed up the implementation of assignments.

Large and ‘global’ lists will begin to diminish quickly if every day you allocate three highest priority tasks and carry them out simultaneously. Use self-adhesive reminder stickers to record daily tasks.

Attempts to make everything at once are rarely productive also because the brain performance is different in different periods of the day. Explore your brain activity cycle, and choose hours when your performance is maximal. Use your prolific time to solve the problems with the highest priority.

Today there are hundreds if not thousands mobile applications which aid the user to plan their time better and distribute tasks according to their priority, both free and paid. Such are, for instance, convenient planners with the function of reminding about upcoming meetings and affairs, and organizers that help arrange the workday, taking into account all of your features, including the maximum productivity hours.

Applications like Asana are advantageous because they allow the user to see the visual scheme of the project as a whole, with all the tasks necessary for its implementation.

Use of these applications might significantly increase the labor productivity and to encourage setting priorities when performing tasks, thus saving much of your time.

You need to finish the work on time, but you and your Android and iOS app development team know that amount of the chores is overwhelming? Maybe it’s time to try to concentrate on the main priorities, shifting the routine and mechanical tasks to other professionals?

There are many online platforms, through which you can find experienced developers, programmers, designers and writers, who will perform a portion of your project for an adequate fee. In this fashion you can free your Android and iOS app development team from solving a mass of secondary problems, leaving more time to focus on the substantive work.

Using the aid of experienced freelancers is not only a way to relieve your company, but also an excellent method of prioritizing tasks: choosing what tasks you should concentrate on and which can be given to third-party contractors, you will automatically sort the tasks according to their importance. 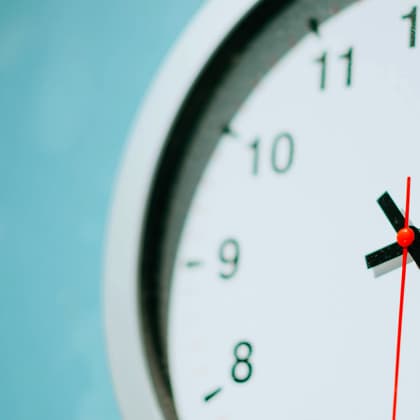 How to Estimate Software Development Project 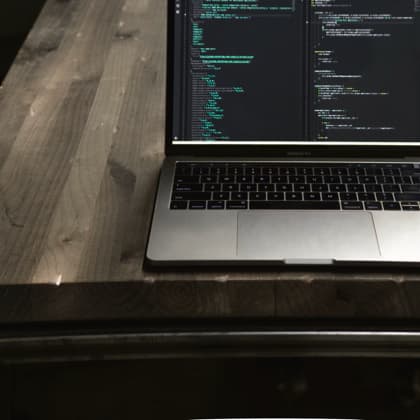 How to Build a P2P Payment App 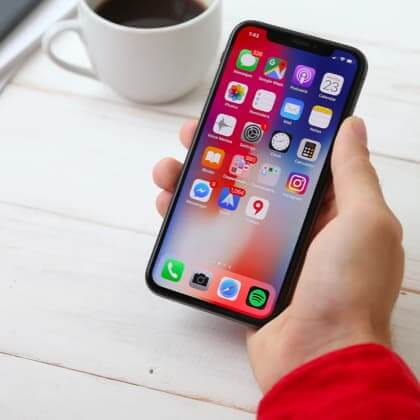 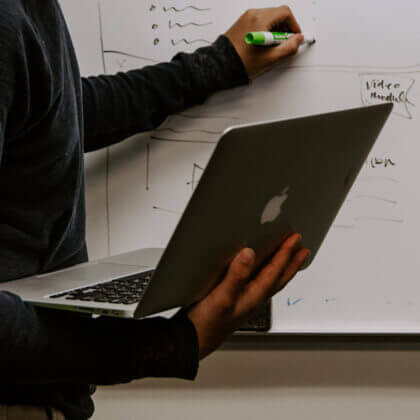 How to Implement Your Idea into App Development Project

How to Make Your App Successful: Useful Tips for Your Business 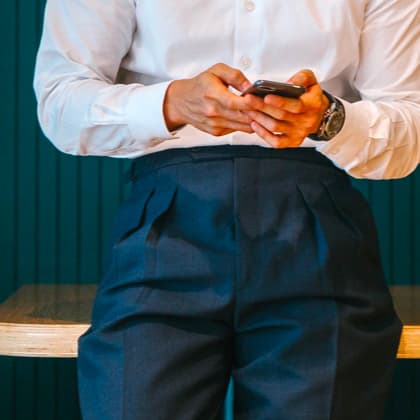 How to Verify Your App Idea: A Comprehensive Guide