The end of the outgoing year and the beginning of a new one is the time of expectations, hopes and forecasts. It is time to sum up all the significant tech moments of the year in the 2017 technology review

2017 pleased us with a lot of novelties in IT, which significantly influenced our means of interaction with the world around us, as well as the way of life in general. Undoubtedly, the Jelvix team spent the whole year trying to keep up with the world trends and develop together with the world’s needs. The new year is on the threshold so it’s time to look back and analyze how we have changed over the past year and what we have achieved. And, of course, it is necessary keep in mind the plans for 2018

2017 Technology Review and Our Experience of Using Them

One of the main trends of 2017 became bimodal technologies. The bimodal IT concept is based on the coexistence of two different models of the IT departments work:

This approach software and application development allows you to maximize the work of company and users. We took this concept as a basis working on each of our projects in 2017. This allowed the Jelvix team to design and create high-quality software that meets the needs of both customers and users. 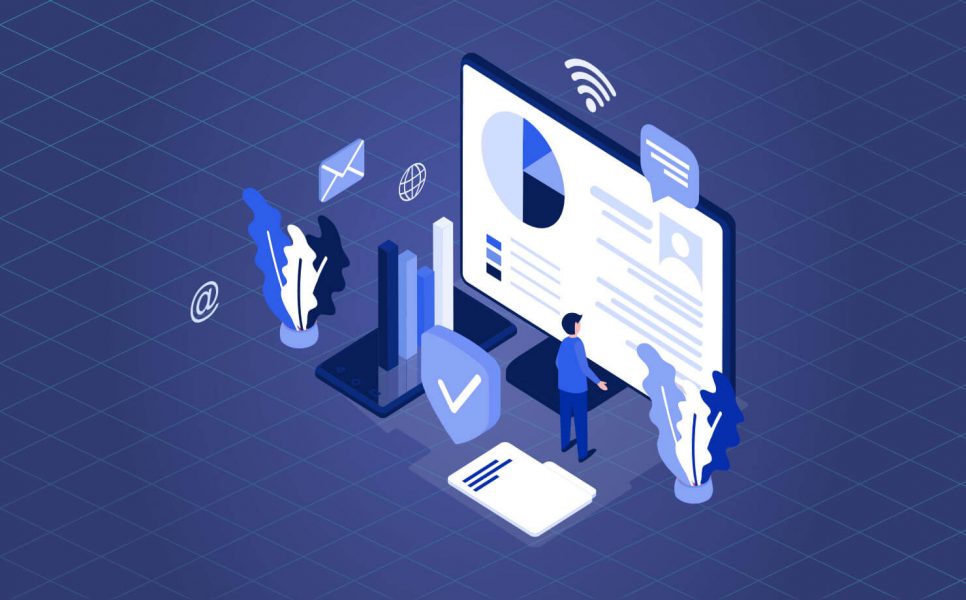 Another important trend of 2017 is smart IT: the integration of IT and technology operations. Technological operational data helps supplement input extracted from other information systems and gain a better understanding of how technology works and what it means for business

Such “smart IT” has become the basis of many different services. We also did not lag behind the trends. In 2017, we developed several smart programs and applications. Among them, it is worth mentioning MedicAll, Viralvet, Switchback Health, Insight Progress Monitoring.

You may have heard of the buzziest trend of 2017 – the Internet of Things. It is, essentially, a networked physical device, vehicle, building or other object with built-in electronic software components and sensors allowing the collection, exchange, and processing of data in real time. The possibility of interaction between objects through networks ultimately influenced many aspects of our life.

Integration of IT systems data and operational activities paved the way for the creation of many new applications. Among our developments such applications are worth mentioning: Viralvet, Switchback Health, IDK, Pride of Maui, and many others. 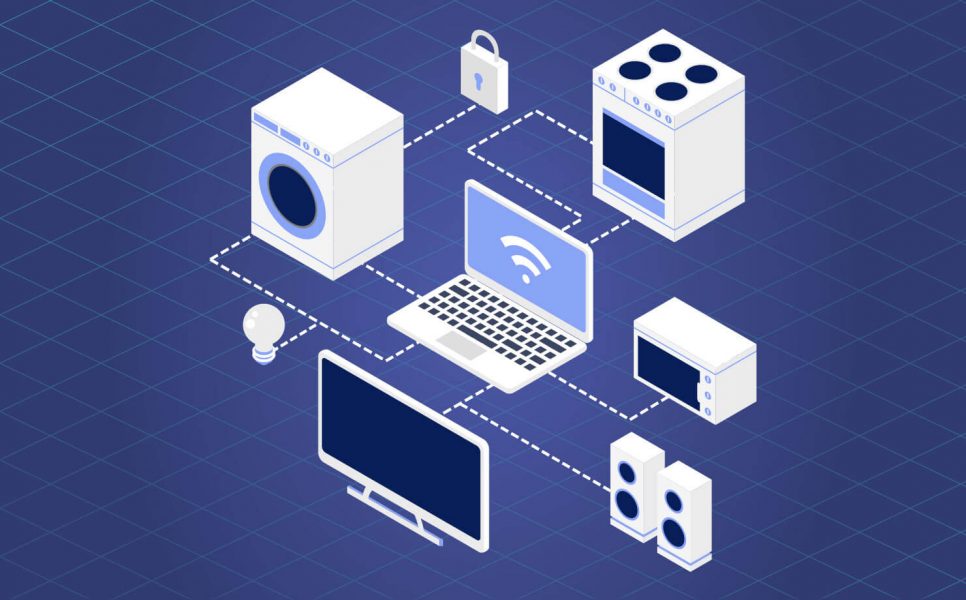 Making 2017 technologies review, it is important to say that Scratch, MATLAB, Swift, and Go showed significant growth. And if Scratch and MATLAB live in their own ecosystem and their study is a matter of working necessity, Swift and Go, adhering to the set pace, by the end of 2017 have entered the top five most popular languages.

That’s why during the last year the developers of our team have been studying the novelties of the IT world and expanding the knowledge so that we could be in tune with the hottest tech trends of 2017.

Let's review top data science programming languages and the practical capabilities of each of them.

A lot of people use applications that transmit the alarm signal and warn about the danger. Thus, people are trying to increase personal security. That is why the popularity and necessity for appropriate software has increased significantly in 2017. 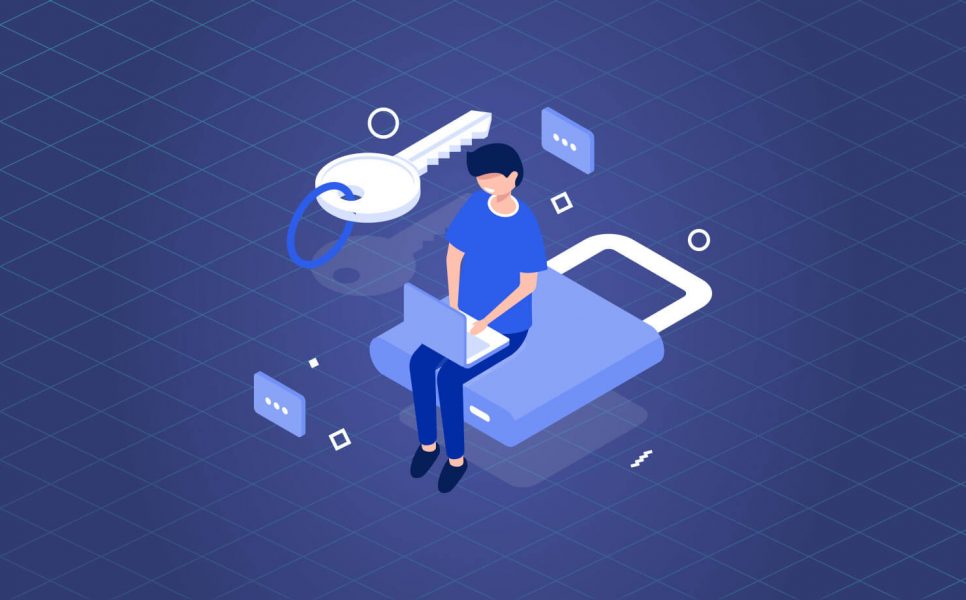 The Jelvix team decided to keep up with the IT trends in 2017 and this year we worked on creating the application MedicAll, which allows not only to monitor your health, but also to contact the rapid response services. It is worth noting that the application has united several trends, including the AI technology. 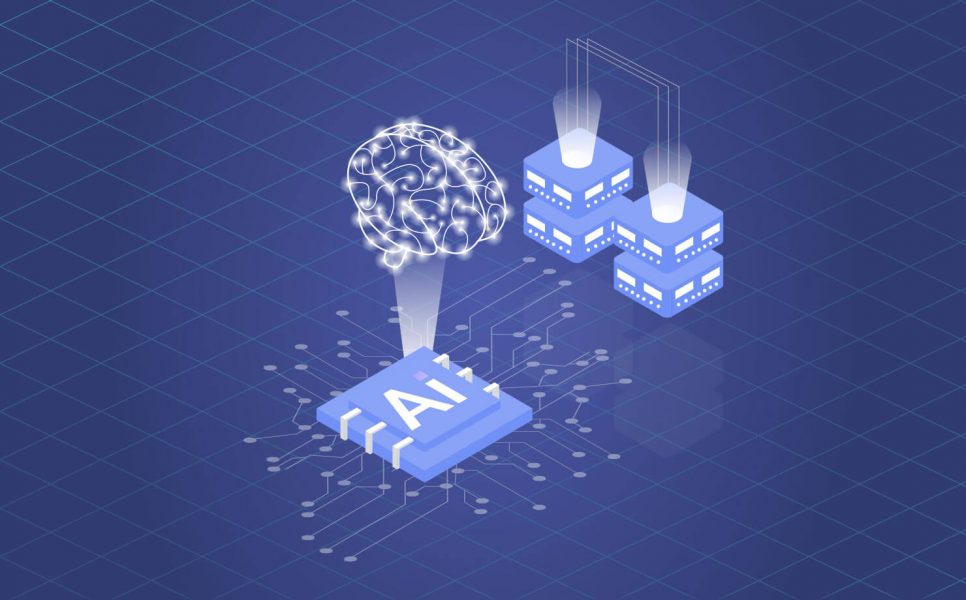 2017 Technology Review and Plans for The Next Year After we’ve learned the best tech of 2017 and analyzed our work during the outgoing year, it’s time to switch our attention to the upcoming year. Speaking about our plans, we are ready develop further in 2018 in order to respond to the needs of our clients. We’ve already made first steps for further development and started to learn the upcoming year trends and novelties. After making tech in 2017 review, we were able to reveal the points we need to improve. It means that we are going to become even better in the future: improve the outsourcing and level of skill.