2022 is coming to its end, so it’s time we look through the newest tech trends for 2023. As practice shows, the last few years have turned out to be incredibly rich with new technologies: the concepts of virtual/augmented reality, blockchain, artificial intelligence and IoT highly impressed publicity with their revolutionary nature. So, what can we expect in the next year? Let’s review some of the most prominent 2022 technology trends to look out for in the nearest future.

Without further ado, let’s get acquainted with the top software development trends expected to be prominent in 2023. 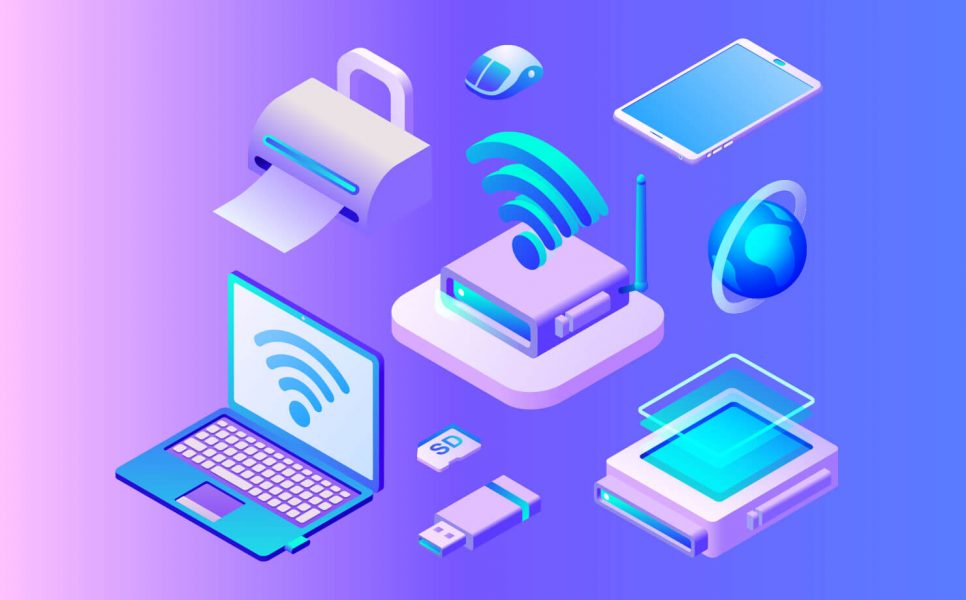 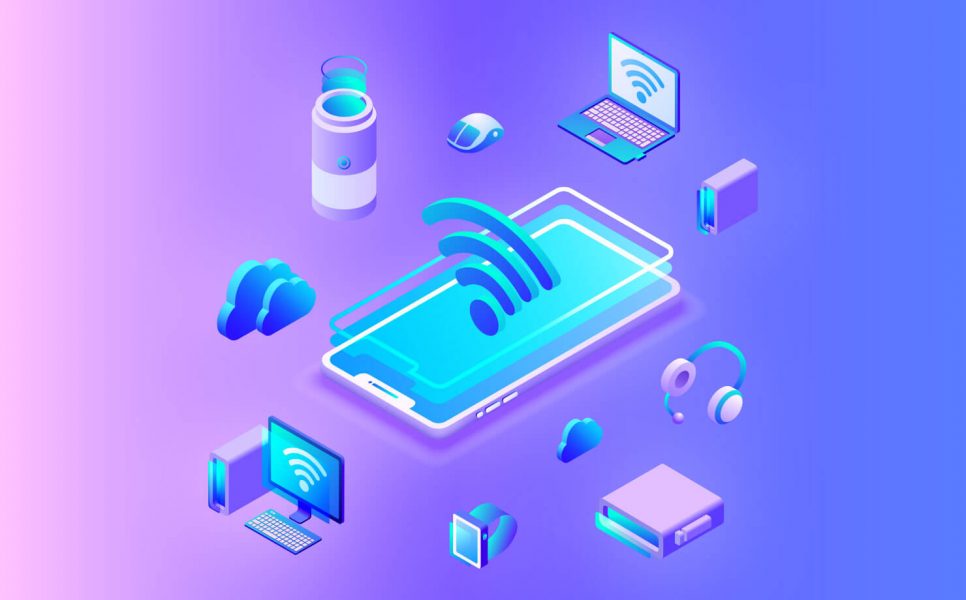 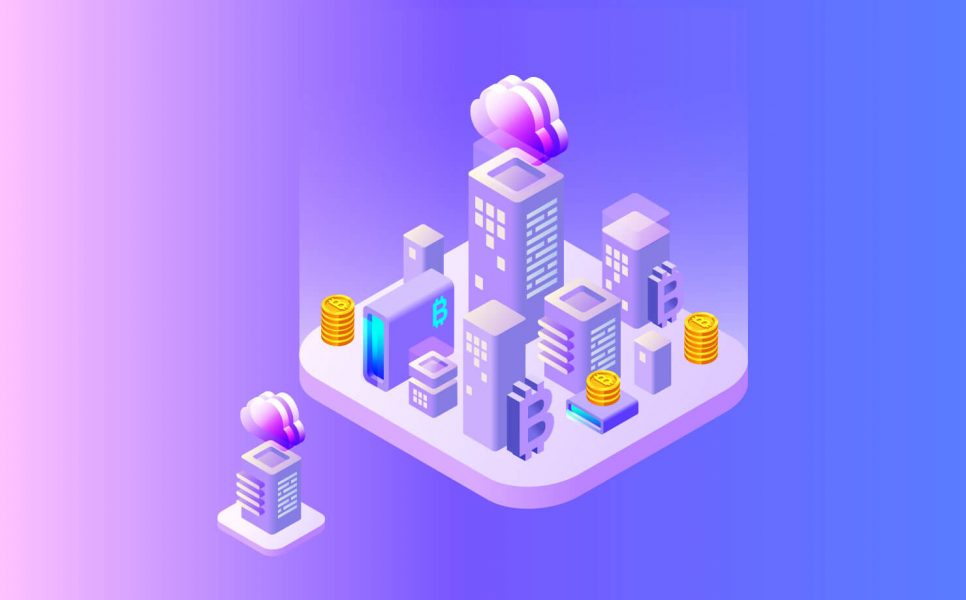 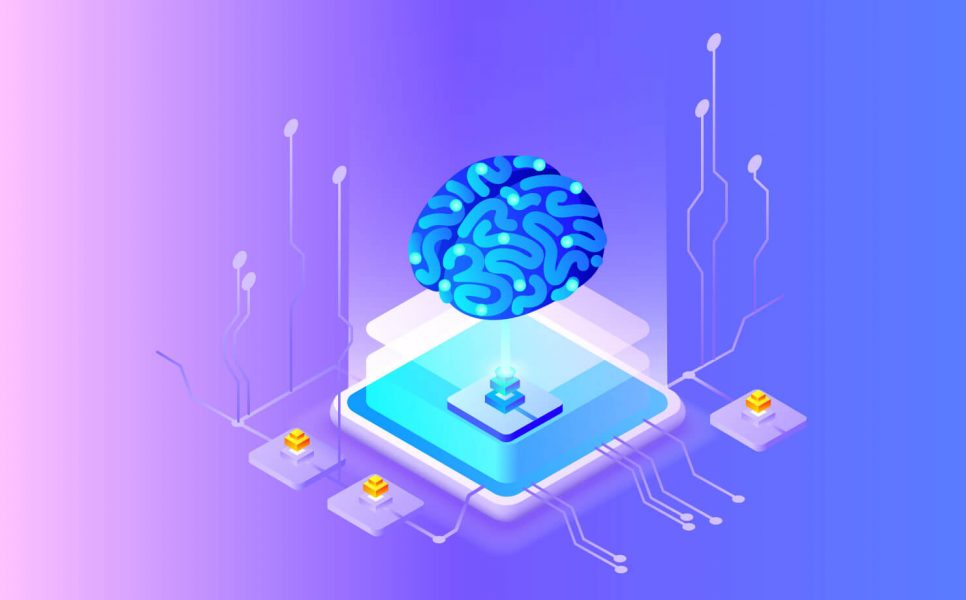 This blog post breaks down the top five enterprise mobility trends to adopt in 2023. 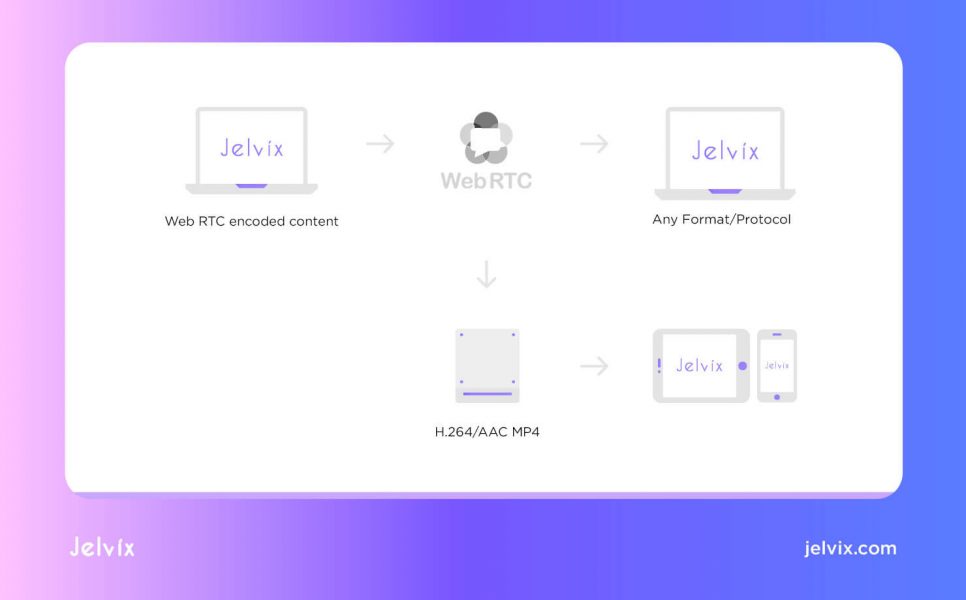 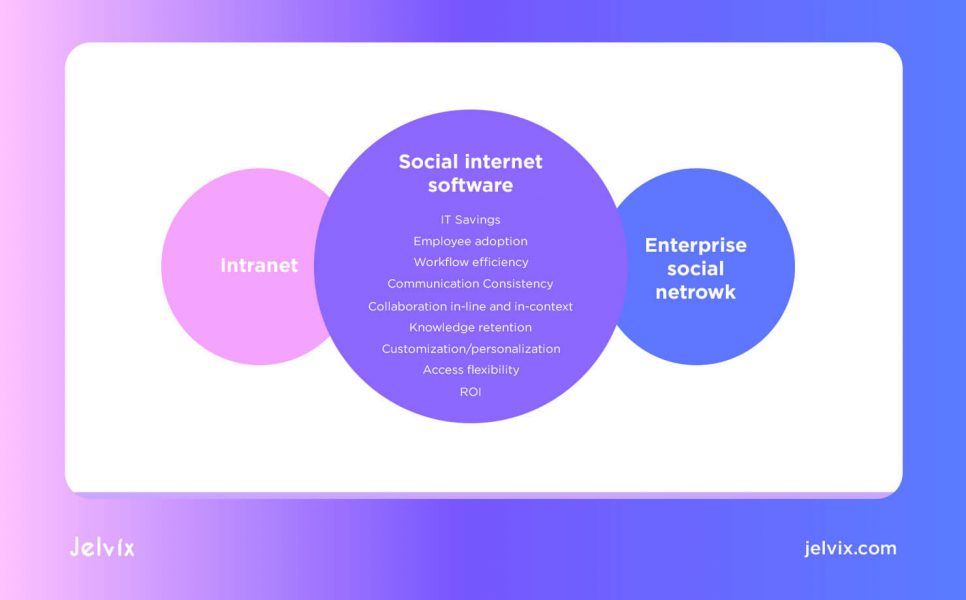