How Freelance Changes the Job Market

Freelance services in many countries have recently become increasingly popular and promising in terms of future development. A growing number of experts prefer self-organizing their activities; personally create their own schedule, without having to spend time moving to the office and back. Obviously, the level of development of the freelancing market is significantly different in each country.

Freelancing as a way of earnings first appeared in the United States, and today the country continues to lead by the number of professionals who prefer working in this mode. According to statistics compiled by the executive director of the Freelancers Union Sarah Horowitz and the CEO of Elance-oDesk Fabio Rosati, about 53 million US citizens are freelancers, which is 34% of the country’s total workforce.

In other countries this percentage is somewhat lower, however, there is a general increase in the number of freelance experts. Thus, according to the “Future Working: The Rise of Europe’s Independent Professionals” report, the increase in the total number of freelancers is making them the fastest growing group in the labor market of the EU countries. Freelance services market scope expansion is currently one of the most promising directions of progress in the labor market. You could even say that because of the freelancing evolution, there is a definite trend towards the globalization of the international labor market.

To the freelancers from countries less developed economically than the US or EU, this situation is more than profitable. Given the relatively low level of development of the internal freelancing markets, many experts prefer to cooperate with foreign companies which allows them to obtain a higher return than what they can expect from working locally.

This situation is advantageous to enterprises too, as it allows wasting much less funds to look for the needed specialists, both locally and abroad. In addition, the progress of Internet technologies eliminates the need to provide employees with a dedicated workstation and office equipment. That’s why more and more companies prefer to outsource certain services instead of employment on a permanent basis. Also hiring the freelancers for many companies is not only an opportunity to minimize costs, but the way to quickly find the right specialist: as shown by the data presented by Elance-oDesk, the average time spent on an online recruitment, is 3 days, while the average time of the “traditional” recruitment equals to 43 days.

Analyzing the prospects of the freelance market, one can note the following trends. At present, almost the whole globe observes the spread of the Internet, international payment systems and various means of communication, allowing people to easily establish and maintain business relations, while remaining at great distances from each other. Many young professionals having finished their formal education, understand they do not want to spend all day sitting in the office and executing the management’s assignments, often boring and monotonous. As an alternative they choose freelance. The range of tasks which can be done remotely and require no personal meetings or permanent office employment is constantly expanding. In addition, in recent years the world has turned to crowdsourcing, when large scale projects are divided into separate micro-tasks and distributed among a large number of individual contractors. Such approach can significantly reduce the timeframe of the work execution and attract help of specialized professionals, highly qualified in their fields of competence.

Everything aforesaid leads to the conclusion that the role of freelancing as a working format in the near future will be even greater and the total number of freelance experts in the global labor market will continue to increase.
Share: 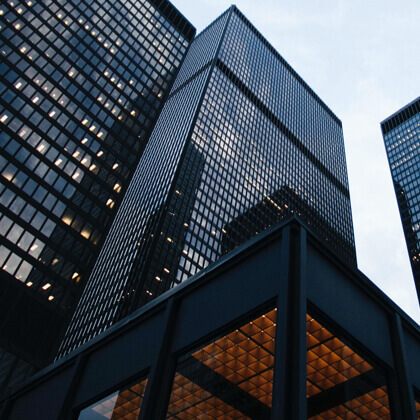 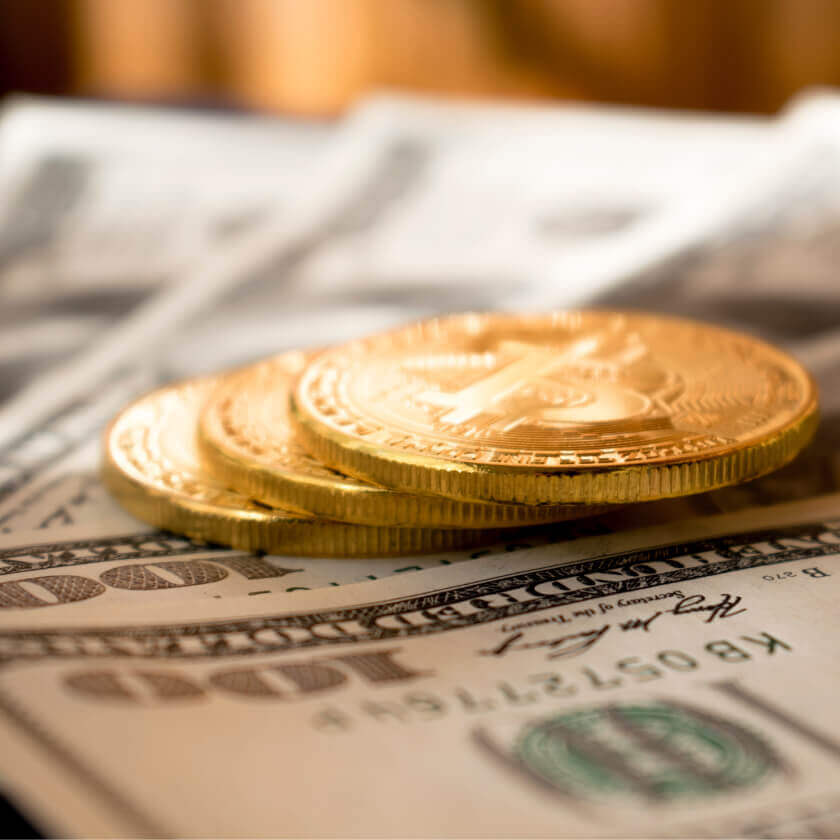