The question of software testing process automation in the process of mobile app programming is a long time problem in many IT companies. Sure, scripted testing has several advantages over the manual, however, does that mean that the automatic testing is the full alternative to exploratory?

In this article we will try to consider the pros and cons of the two main approaches to software testing in mobile app programming — manual (exploratory) and automatic (scripted).

Scripted, or automatic, is the name of the testing that is carried out automatically by means of special sets of instructive programs (scripts). Script sets check the execution of the code and track the errors, saving and keeping both the test results and consistently the whole process of testing.

The first and foremost advantage of automated testing in mobile application design, of course, is the speed. Productivity of the automatic software testing expert’s work is several times higher than that of the professionals which use exploratory approach. Another clearly positive point of scripted testing is the minimum number of errors in the process’ implementation. Testing software simply cannot make mistakes, as it accurately performs the pre-written set of commands; while in manual testing, there is a possibility for errors due to human factor (e.g., mobile application design tester being inattentive and distracted at the end of the working day).

The testing program always fully records and stores information about the testing process, creating a full report on the work done. Thus, the experts can not only detect errors or incorrect behavior of the tested application but also view detailed reports and find code defects previously unnoticed by developers and testing scripts.

To keep the long story short, there are three main positive points in automated testing:

– The absence of errors in testing process;

– A full report regarding the testing process.

Perhaps the main drawback of automated testing is its one-sidedness. Using the same sequence of instructions for testing various programs is not always a valid approach. Monotonous instruction sets do not take into account the individual characteristics of the software under test, the main purpose of the product testing. Also, the test script instructions do not always correspond to the end-user product operations and, after all, exactly the reactions of the software to user actions should be checked foremost.

Exploratory (manual) is called the testing method in which the instructions for the software testing are entered directly by a qualified testing engineer. In addition to the basic and common to all programs commands, the manual testing specialist can check the mobile application design on how much its characteristics correspond to the desired purpose.

Mainly it is the diverse approach to the study of the test product. Checking, for example, a program designed for financial reporting, the professional tester can not only conduct basic product testing (checking how much the program complies with the requirements of the project, its performance, and possible bugs), but also mimic actions of potential users, including making errors and performing incorrect actions. Thus, manual testing gives a more in-depth study of software, allows discovering the possible non-compliance of the product with the typical targeted user’s abilities.

Basically, all the disadvantages of the exploratory testing are associated with the human factor, namely the errors which a manual software testing specialist may make:

Testing approaches in native app development: summary Scripted testing, of course, has the number of positive qualities, including reliability and high productivity; however, it should not be forgotten that the automatic testing in native app development often does not provide the in-depth data on the tested software. On the other hand, placing hopes exclusively on tester’s experience, making the study using manual methods is very risky, because this approach may be fraught with errors. The best option for today would be a "golden mean": a versatile approach in which the scripts become a tool for testing in the hands of qualified native app development quality assurance specialists. 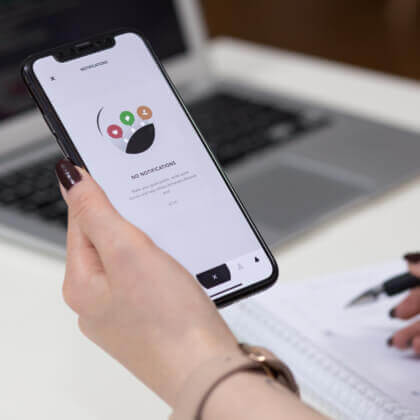 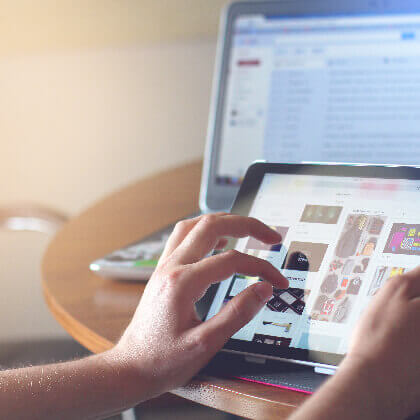 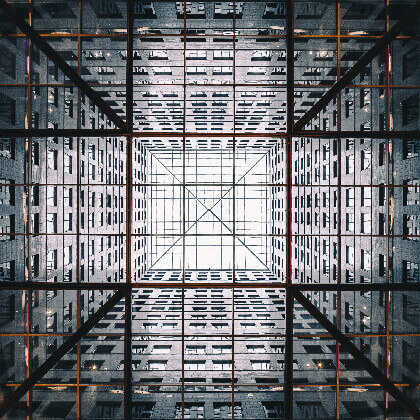 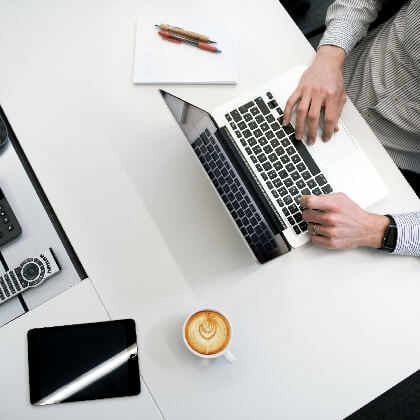 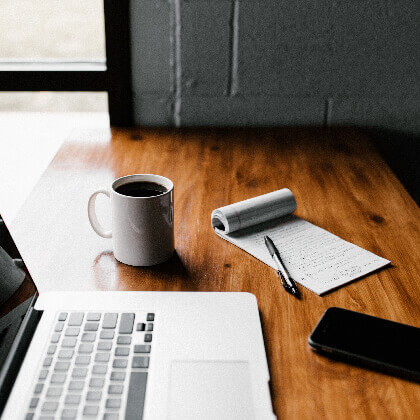 What is Quality Assurance: SQA Methodologies and Software Quality Definition 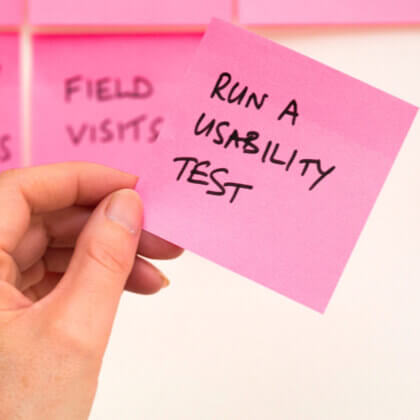 Why Do You Need Software Testing and Which Type to Choose?