Each day is a challenge for online business owners – they must hold the user’s attention and fight with competitors. Building a native app seems an obvious solution, but the price of iOS and Android development alongside with the lack of app development experience for many companies make this impossible. Progressive Web Apps fix this with new design concepts, Web APIs, and deliver app-like user experience.

Still not sure how a PWA can grow your online presence? We’re here today to share the core guides on the progressive web app development and answer the most exciting question: how to make a PWA? 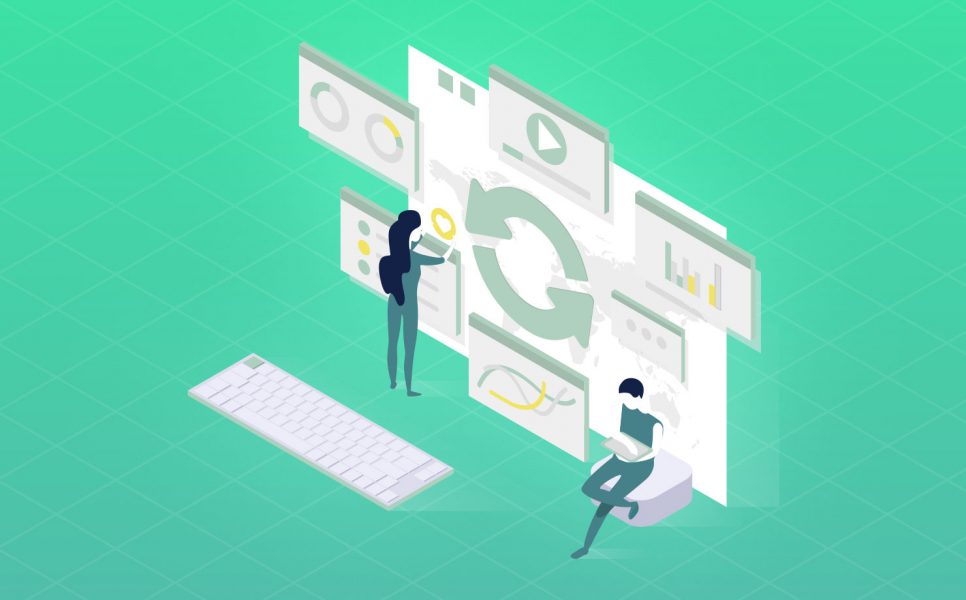 How do you benefit with a Progressive Web App?

What is a progressive web app? A progressive application is a type of software which looks a lot like a native app with several specific features. In other words, you can decrease your spendings by 20% without building a standard smartphone app, but you still can exceed user expectations.

These are the main advantages of PWAs: 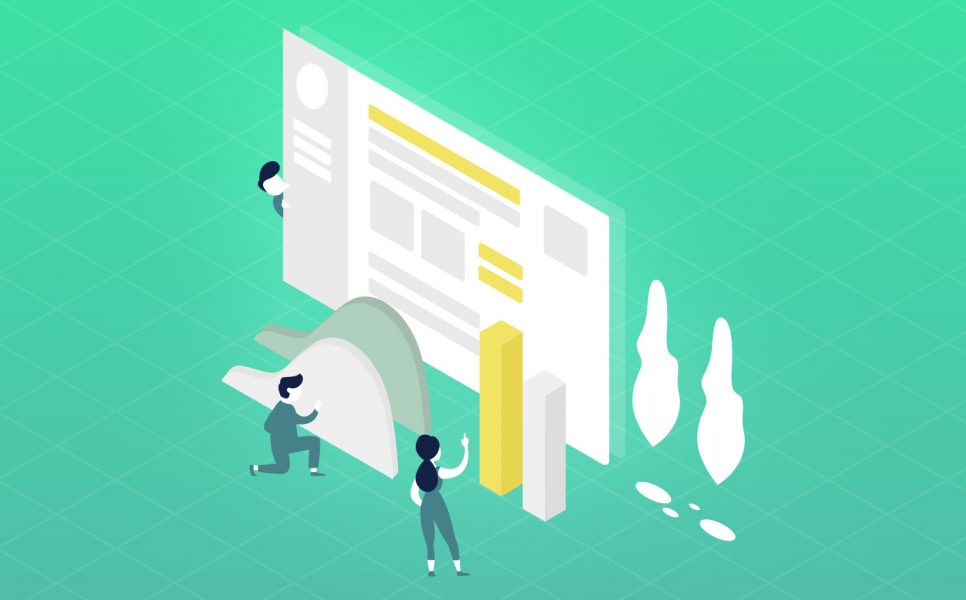 Market giants from various branches are embracing the benefits of PWAs – we’ve learned some inspiring results of their work from the PWA Stats website. These numbers and metrics are the main reason why we’re so passionate about progressive development.

We’re sure you would gladly see your website as another example of the magical transformation. Let’s not waste another minute and learn the secrets of this trick.

How to develop a Progressive Web App: Checklist

The software development branch grows and evolves every day, and engineers have to keep up with the changes, coping with the tasks faster than ever. Currently, there are several tools for building progressive web apps applied on different development stages.

Basically, Google Chrome was the inventor of the “PWA” term as we know it now. Subsequently, the main features of progressive web apps were first described by Google Developers, and its website stores tons of useful tools and information for developers of all levels. If you’re looking for a progressive web app tutorial, there is no better place on the web for that. 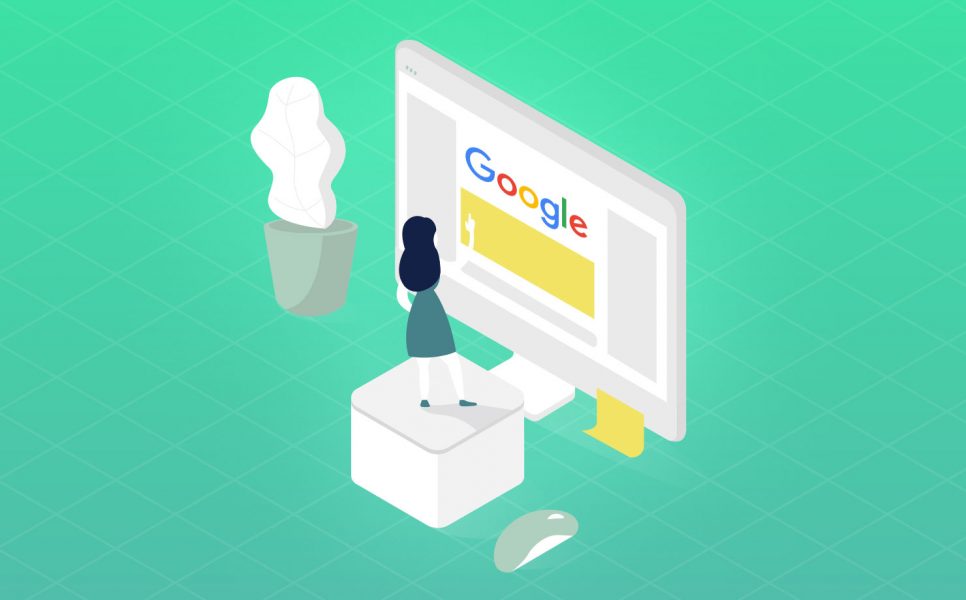 2. Use PWA builder for a greater speed

Do you want to know how to build a PWA as fast as possible? PWA Builder knows the answer to this question. As was mentioned above, we love PWAs for their ability to work quickly in any network conditions. It is possible thanks to the service worker, and PWA builder generates it quicker than most other tools on the market.

3. Go further with AngularJS or VueJS

What developer on Earth hasn’t heard about JavaScript? Since 2010, we’ve known about a JS-based front-end framework called AngularJS. Initially, it was created to quickly build one-page applications (yes, we’re talking a lot about speed today), and it appears to be a great solution for creating progressive products. And by the way, AngularJS is one of the platforms supported by Google, which makes it a perfect progressive web app framework.

VueJS is also one of the JS frameworks with features similar to Angular, only “lighter”. As the Vue creator Even You states, he wanted to create a solution taking the best practices from Angular but more lightweight.

React is a JavaScript library which was created to build user interfaces. This is an open-source solution, which means it’s maintained by developers from all over the world, and a patron company – in this case it’s Facebook. To create a progressive app, programmers usually use create-react-app. Interestingly, you can develop both simple and complex products with React in your hands. 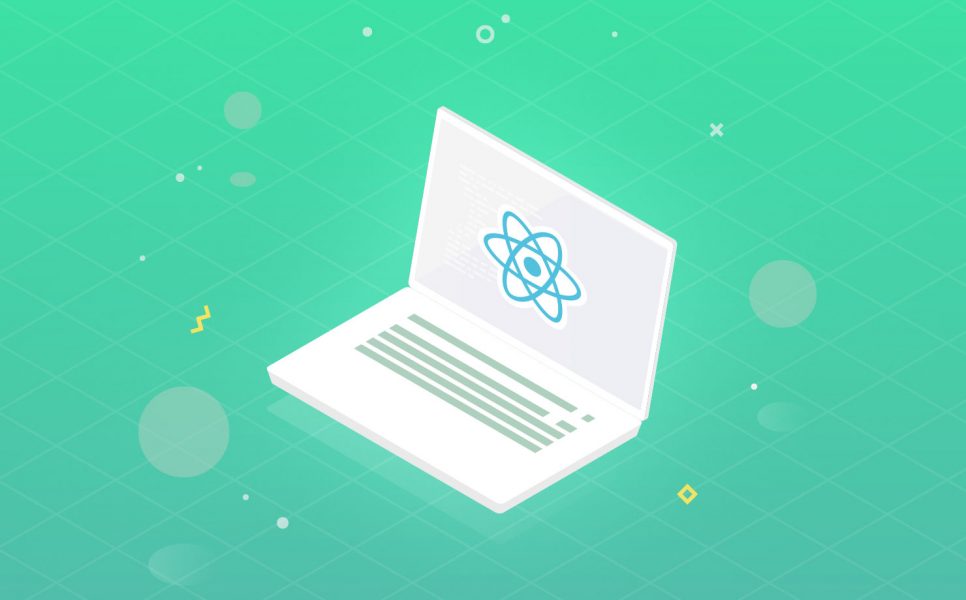 Are you looking for more sources of wisdom and knowledge? Then, go to GitHub and look for such repositories as Webpack or PWA.rocks. This data has been gathered piece by piece by hundreds of developers, and now you can become one of them. Plus, don’t forget about the supportive GitHub community: you can ask any questions, make your own suggestions, and keep in touch with the world.

It is true that even beginners in web development can try to create a PWA. You’ll find the best tools to start with on Google Developers. If you or the developers you’ve hired are used to working with VueJS or a more complex AngularJS, they will quickly find their way to a perfectly working progressive web application.

PWA vs Native App: Benefits for Users and Developers

How We Are Choosing Between Xamarin.Forms vs Xamarin Native