Which is Better NativeScript vs React Native?

The expanding mobile development industry makes it nearly impossible to define the best tool for implementing the most innovative ideas. Industry leaders, as well as small startups, work hard day by day to build the most convenient tools that are able to provide the highest performance. It is even hard to track all of the news devoted to this topic. However, in this article, we are going to pay extra attention to two of the most popular mobile development frameworks: React Native and NativeScript.

Experience has shown that mobile developers tend to dedicate their skills and efforts to mobile app building using mainly these two frameworks. A sort of React Native vs NativeScript battle even has started. 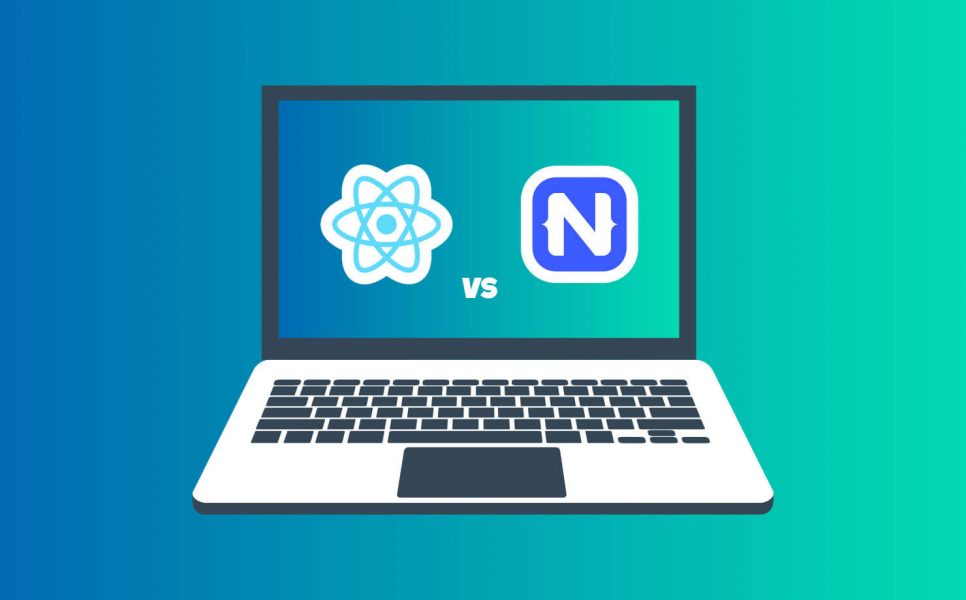 So, NativeScript vs React Native: which one is stronger? Which one would you choose to create a perfect mobile solution for your business? To answer these questions, let’s enhance our knowledge about these tools and compare their most considerable differences.

React Native and NativeScript as the most popular mobile development frameworks

There is no better way to build a clear understanding of a topic than to listen to the experts and experience it by yourself. That is why our brief comparison of React Native and NativeScript development frameworks is based on our own experience and developers’ feedback.

Both React Native and NativeScript are dedicated to fulfilling one essential task. Both of them are created to provide assistance in mobile application development using web technologies. The common aim is the main thing that binds these tools together. And now, we come to their features, specifics, and differences.

The products developed by Facebook are bound to succeed. React Native is no exception. In a nutshell, React Native is an extension of React JS. The tools share their principles, so if one is familiar with ReactJS, React Native development will be a piece of cake.

React Native code can be used to develop iOS apps as well as Android ones. This means React Native is a cross-platform development tool. Of course, to make it look perfect on a particular device, some custom code needs to be added. However, generally, one of the most prominent features of cross-platform tools is that the same codebase can run well on any device.

What apps use React Native? Thousand of apps are using React Native from the largest companies to hot new startups. Instagram, Soundcloud Pulse, Skype, Bloomberg mobile app for iOS and Android, Townske etc. are all accomplished with React Native. 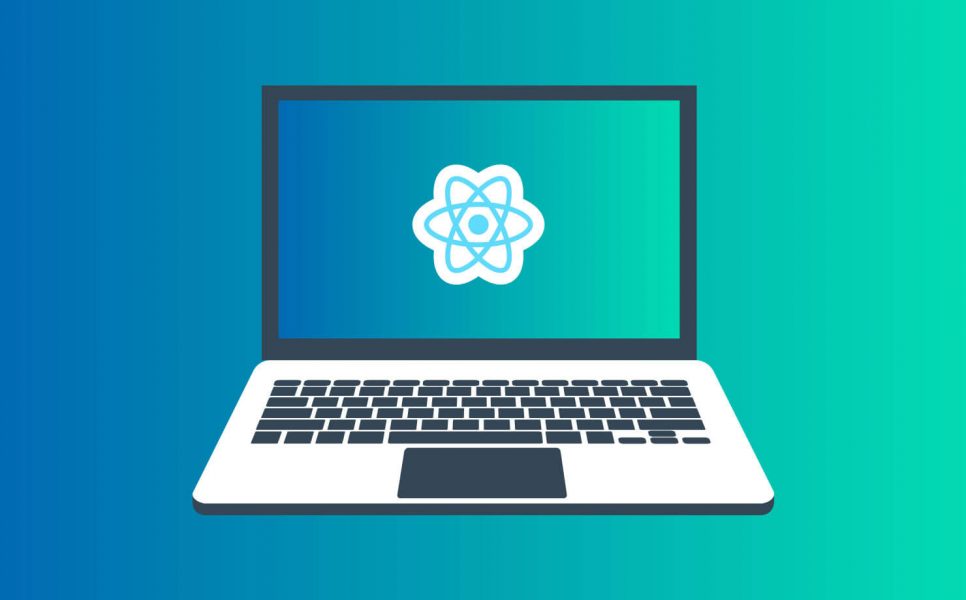 Along with many appealing features and nice functionality, there is always a dark side. React Native has one particular downside we would like to mention here.

Many bugs may reveal themselves when the HTML code is converted to the native code. In most cases, fixing it is problematic and time-consuming. The difficulties arise because React Native was originally created for iOS development, so some specific knowledge is required when dealing with complications.

Telerik made a noticeable contribution to the industry when it released NativeScript framework. NativeScript allows writing in JavaScript and TypeScript and fits the needs of many developers quite well. The specialists that have experience with Angular 2 feel really comfortable with NativeScript. The reason is that both of the front-end development tools have the same structure for creating components.

How does Nativescript work? NativeScript, just like React Native, is a tool for cross-platform app development. Solutions for different mobile platforms can be created with one single codebase.

Native Script provides software engineers with the full access to API. Everything from camera settings to phone calls can be accessed in a matter of seconds. 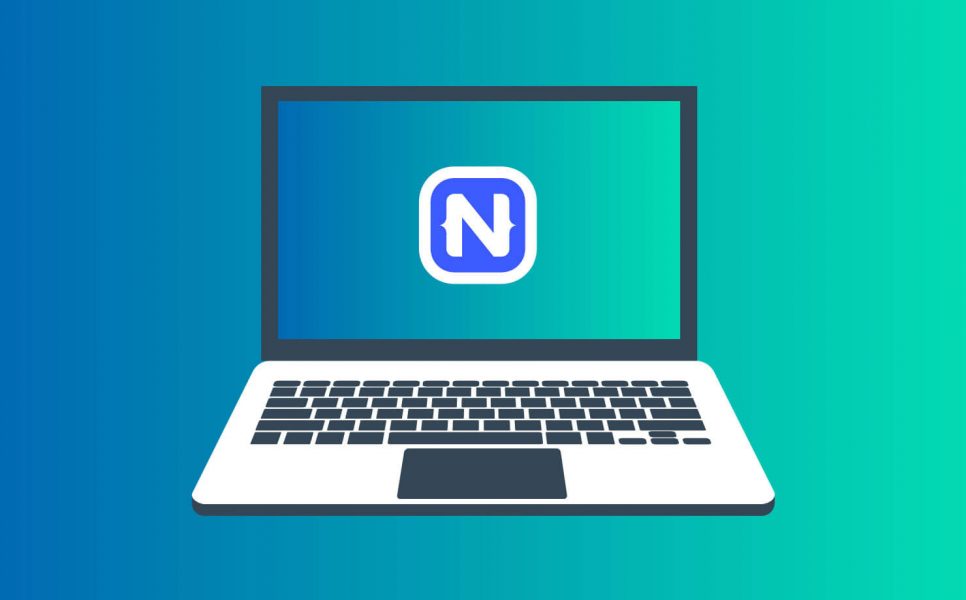 What deserves special attention is the fact that NativeScript APKs are large. The size of a certain app’s installer may be much bigger than the size of the same app with the same functionality written in React Native (when installed, solutions are approximately the same in size, though). Additionally, let’s take a look at the cons that have still remained unmentioned.

The research on who would win the race led us to reveal the following differences: 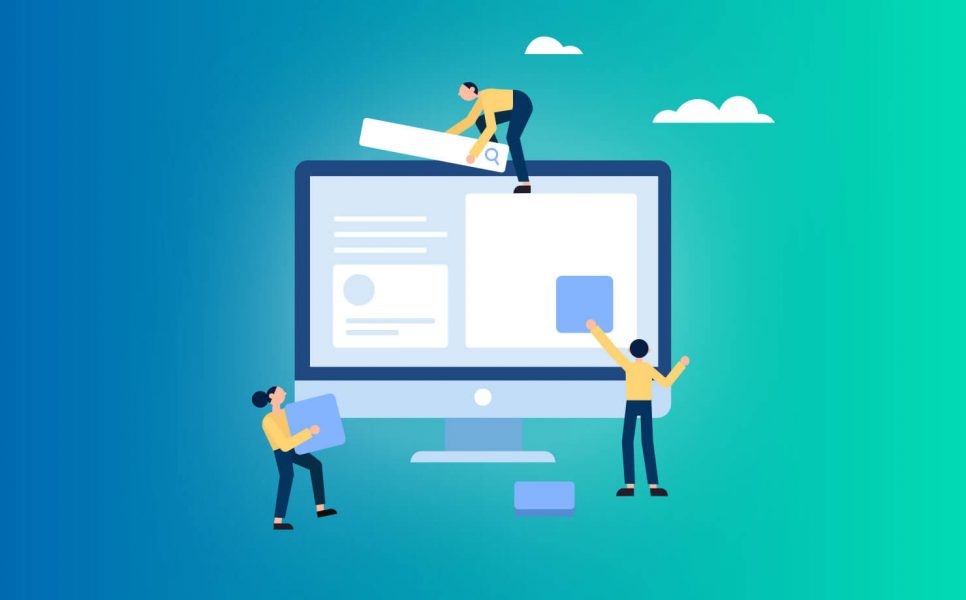 NativeScript is open source as well, but its development is not so rapid. The number of plugins is lower, and some of them did not even pass the proper verification.

To put it in numbers, we decided to demonstrate the GitHub statistics:

React Native vs NativeScript: The Results Of The Competition React Native and NativeScript are two of the best tools for mobile application development. Both tools are aimed to implement solutions of different complexities and provide users with superb convenience. Both React Native and NativeScript have their strengths and weaknesses. How can you make the right decision? The right choice can be made only after a deep research of the frameworks’ capabilities and full understanding of the project’s needs. Contact us right away and we will provide you with mobile software development assistance that is so necessary for your success.

PWA vs Native App: Benefits for Users and Developers