What Can We Learn from CryptoKitties?

The appearance of distributed databases and software solutions built on their basis has completely changed the mankind’s prospects. Blockchain and Bitcoin influenced every single branch of an industry. Cryptocurrencies topics are among the most discussable ones all over the Web. Even sitting in a cozy coffeehouse somewhere in the countryside, you may accidentally hear people next table talking about the price of Bitcoin today.

And this is only the beginning. 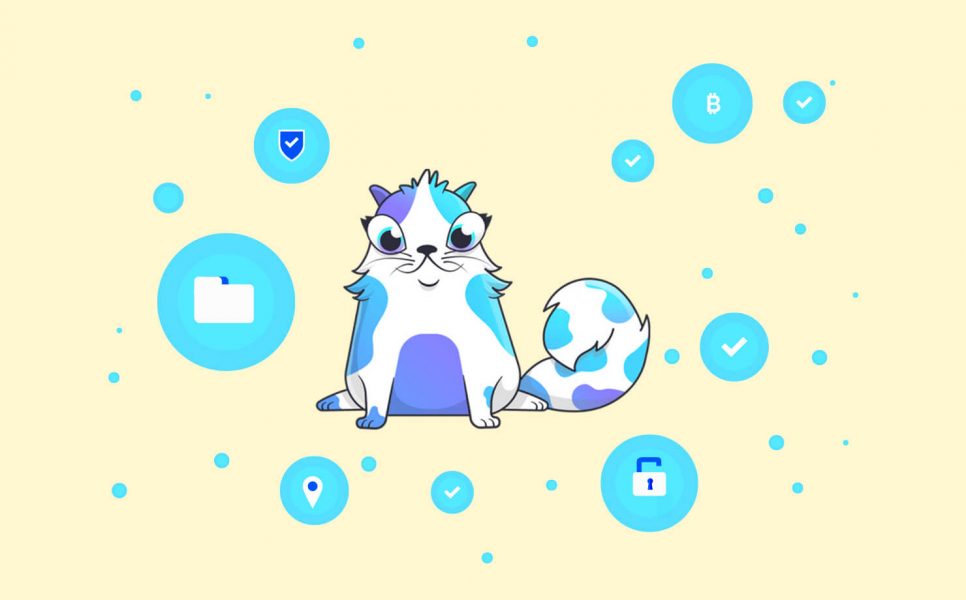 Cats and Bitcoin can change the world. Sounds funny, doesn’t it? And what CryptoKitties can teach us? But the truth is, CryptoKitties and Bitcoin are the powerful software products based on the idea of the distributed database. Bitcoin is reverberating the financial world. And what is CryptoKitties’ impact? Take a look at our top 3 CryptoKitties success reasons and find out more about cryptoworld.

The key things we should learn from CryptoKitties

Cat lovers would enjoy this article, as well as the readers that are closely familiar with cryptocurrencies.

We live in a magnificent era; the era when users all over the planet can spend more than 2 million of dollars on… digital cats!

CryptoKitties is an Ethereum-based game that was launched only a few months ago. Since that time, it has been magnifying the statistics and taking over popular blogs and articles. Last but not least, it has been associated with an unbelievable amount of money.

This game uses more than 15% of all of the Ethereum Network capacity.

What should you know about the main concept of Cryptokitties? Well, it is quite understandable and clear. The player buys a digital cat. Most of the kitties cost from $14-130. Nevertheless, there are kitties that cost more than $110,000. Each cat is completely unique; there are no duplicates, and there can’t be any players who have the same cat. Each kitty has its own appearance and character. Because of the distributed database technology, none of the cats can be stolen or deleted. If the player owns two unrelated cats, he/she can breed them and have newborn kittens. After that, the person can sell the kittens to the community of CryptoKitties purries. 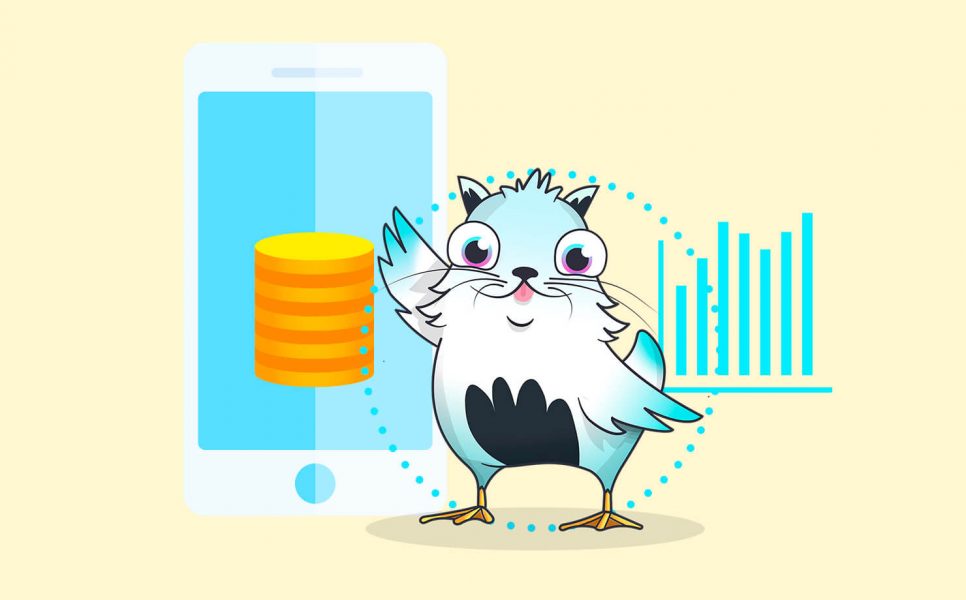 All of the transactions within the game are conducted through the Ethereum.

Here we come to the very first point of what CryptoKitties can teach the player. This simple, fun game can provide a basic understanding what cryptocurrency or distributed database is and how to use it. There are tons of tutorials, how-to videos and meetups devoted to this topic. But in fact, CryptoKitties game deals with this task easily and in the most effective way. Thus, it isn’t just a mindless game designed to turn off your brain. It can actually teach users something, and that’s one of the reasons why it’s so popular. The takeaway is, don’t create a mindless game. Create a game that actually teaches users something while they’re playing.

3 tips for success we can learn from CryptoKitties

Lots of games and apps were almost as popular as CryptoKitties are. But none of them succeed this much, and nothing was so viral like CryptoKitties. 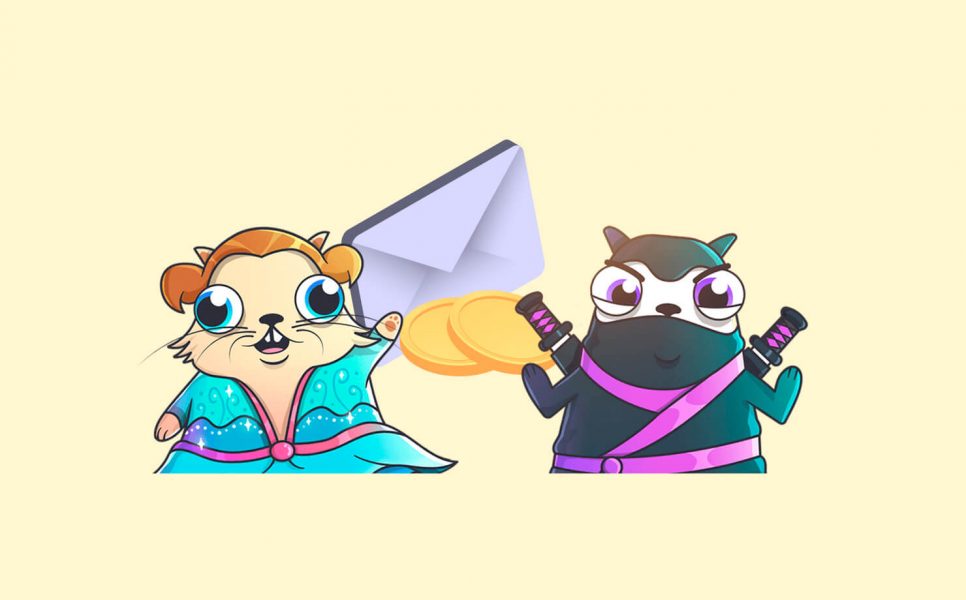 This game gained such popularity due to a number of reasons that every startup needs to take into account. Let’s take a closer look at our top 3 lessons hat we can learn from CryptoKitties.

CryptoKitties-like apps and their development

With the uprising popularity of such a kind of games and apps, more developers and companies want to know how to make an app like CryptoKitties. 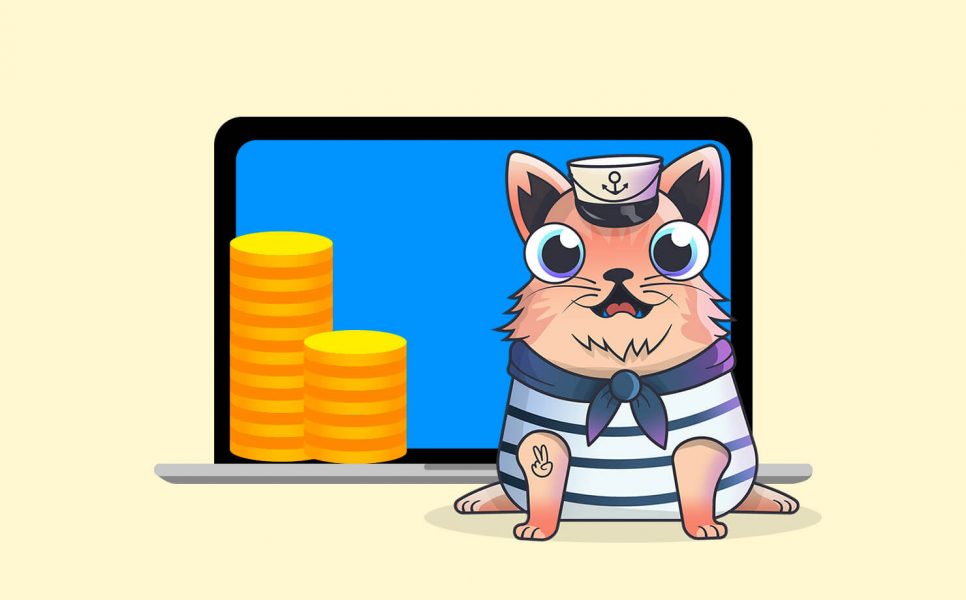 CryptoKitties already has a number of strong competitors on the market. We made a research and found top 3 apps similar to CryptoKitties:

CryptoKitties is an open source game, so every interested developer can access its code within seconds. 2,000 code lines – and you get the full information about how the idea was implemented. Instead of having a huge file full of information, CryptoKitties code consists of small bundled contracts. The whole contract is controlled by the manager, and the manager has specific Ethereum address. The hardest part is to deal with a huge amount of data that needs to be stored, build the transaction mechanism, design breeding rules and define that kittens are not all equal. In general, all the tasks can get done by a team of experienced professionals.

How much does it cost to develop an app like CryptoKitties? Well, the pricing depends solely on the company, its location, project scope (especially whether you want to develop a web application or a mobile app), and the level of competences that its specialists possess. Keep in mind: the market is about to get flooded with CryptoKitties clones. Don’t make a copy of someone else’s app – create an alternative.

CryptoKitties: A Glimpse Into The Future CryptoKitties’ success is a great source of tips and lessons to be taken into account by any startups. Besides, CryptoKitties created some challenges for Ethereum database. By using too much of its resources, it forces us to think about the consequences of developing too many CryptoKitties-like blockchain apps. But CryptoKitties itself is the proof that the industry has many hidden opportunities we have not found out about yet. Follow the trends and keep your hand on the pulse of our future with us.

Reach new business objectives with the dedicated team of professionals.

The Guide to Establishing a New Crypto Exchange the Right Way